Cane Cutters to rely on away form against Polokwane 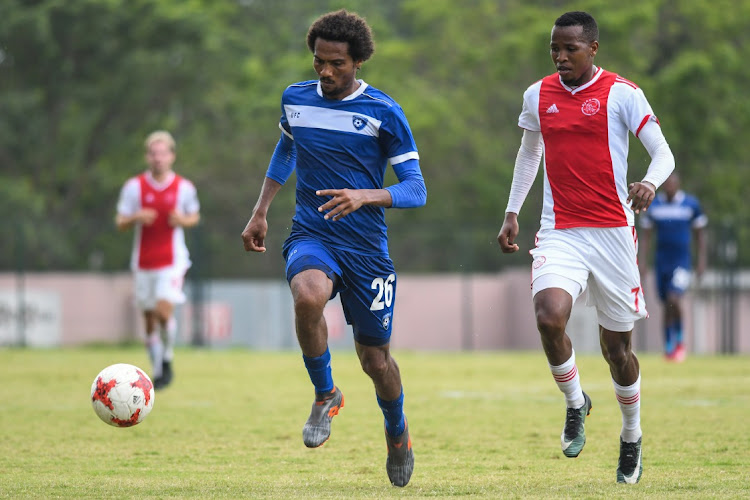 Arguing the GladAfrica Championship is a level playing field, Uthongathi midfielder Issa Sarr strongly believes they have a realistic chance of gaining promotion.

Uthongathi have been blowing hot and cold this season and their inconsistency is the reason they occupy the 11th spot on the table, with 21 points, seven behind joint-leaders Sekhukhune United and Richards Bay. The Cane Cutters take on Polokwane City at Peter Mokaba Stadium tomorrow (3.30pm).

“In our league; there’s not team you can say it is miles away from others. The teams are almost equal in terms of quality. It’s not like the other season [the 2017/18] where Highlands Park were just peerless. So, I am optimistic that we still have a good chance of earning promotion,’’ Sarr told Sowetan yesterday.

“This season there’s not team you can say it’s unbeatable or too strong to handle. Any team can still win promotion. Three points from now can take us to the fifth position, and that shows we're still in it.’’

At 34, the Senegalese isn’t thinking about hanging up his boots yet. Sarr feels he can still play in the top-flight. “I am still very strong, my brother. I still have the same passion I had when I started out. So, my dream is to keep playing; I want to play in the big league again, hopefully I will achieve that with Uthongathi,’’ said Sarr.

The former Orlando Pirates midfield anchor banks on their solid away record when they face Polokwane, who’re mentored by their former coach Johnny Ferreira. The KZN club have played seven games away, winning three with two defeats and two draws.

“We are good travellers. Away we tend to play well and win, unlike at our home ground [where they’ve won just two of their eight games, with four draws and two defeats],'' noted the veteran midfielder.

"So, I hope our good form on the road will help us beat Polokwane. They are coached by our former coach, Ferreira, so the match won’t be easy because he knows most of us as players.''

Troughton over the moon after Callies cancel out All Stars

Pretoria Callies advanced to the semifinal of the Nedbank Cup after a 5-4 dramatic penalty shoot-out victory over Cape Town All Stars at Danie ...
Sport
3 months ago

Richards Bay FC coach Simo Dladla will have a few changes to his usual starting line-up when the GladAfrica Championship side take on Chippa United ...
Sport
3 months ago

Pretoria Callies have a desire to be in the last four of the Nedbank Cup and will give their all to achieve that.
Sport
3 months ago
Next Article