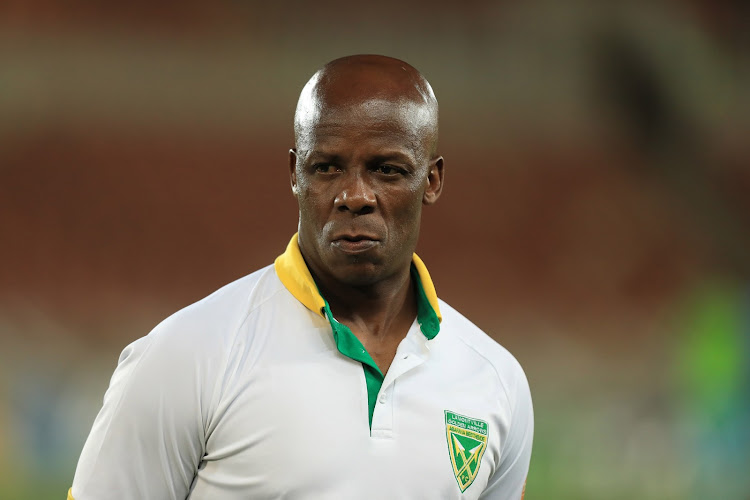 Barely a day after being confirmed as the Q-Innovation quarter two winners, Golden Arrows coach Mandla Ncikazi is already plotting to win the next Q-Innovation, targeting to win all their four upcoming games versus Limpopo clubs.

Yesterday, Arrows became the first ever KwaZulu-Natal side to clinch the Q-Innovation, since its inception in the 2012/13 term. Abafana Bes’thende’s Q-2 success came after amassing 16 points with five victories, one draw and only one loss, from a seven-match block. They will pocket R1,5m for the achievement.

“Let this [the Q-2 win] be a motivation to try and win the next Q-Innovation by collecting 12 points from the Limpopo clubs in the next four games. Anything is possible when Arrows are pointing in a same direction,’’ said Ncikazi.

The 51-year-old Ncikazi further urged his troops to stay level-headed, cautioning them against underestimating teams that are below them on the log standings.

“The team must maintain consistency and play matches as favourites not as underdogs. Our mentality has to be the best in not judging teams according to the log standings,’’ Ncikazi warned.

“We must respect all the teams and adapt to their game-plans, I am optimistic with that mentality the sky is the limit.’’

Orlando Pirates avoided the big guns in the Caf Confederation Cup group stage but were still handed a relatively tough grouping during a draw ...
Sport
1 year ago

SuperSport United's place on the Premiership standings at the halfway mark may be something to celebrate but coach Kaitano Tembo says the three-time ...
Sport
1 year ago
Next Article