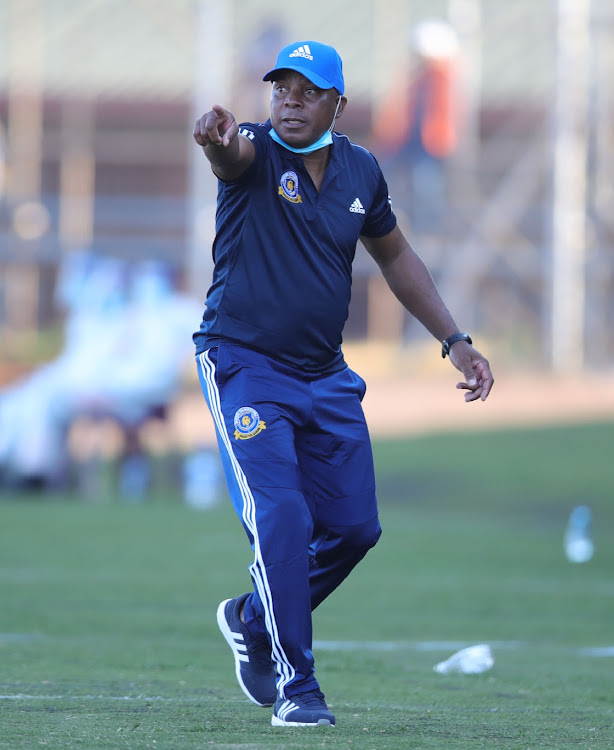 Ahead of the start of the current DStv Premiership season, many pundits had tipped newcomers Tshakhuma Tsha Madzivhandila (TTM) to be early relegation candidates.

The Limpopo-based outfit are heading into the Christmas break happy with their start in the elite league. Tshakhuma are league rookies who bought the status of long-time campaigners Bidvest Wits in the middle of the year.

In the pre-season, the club made the headlines for all the wrong reasons for error-filled effort to settle premier league contracts for the first time ever. However, once the off-the-field blunders were out of the way, TTM got down to football business in an admirable fashion once the league opened.

On Wednesday, Tshakhuma ended the year with a hard-fought 1-1 draw against Black Leopards in the Vhembe derby played at the Thohoyandou Stadium. Their last fixture of the year, however, was supposed to be against Orlando Pirates, who will instead travel to Angola on a CAF Confederation Cup assignment at the weekend.

Tshakhuma are eighth on PSL table, with eight points from seven matches – with one win and five draws. Coach Joel Masutha's troops have really confounded critics, suffering just one defeat so far. In the midweek, Tshakhuma evaded defeat when Rhulani Manzini's stunning free-kick cancelled out Leopards' lead taken via Roderick Kabwe's penalty at the stroke of halftime.

"It was a tough game, and both teams were a little bit cautious. We could not get into the gear that we wanted. But I am happy to take a draw," said Masutha.

Manzini also scored a stunning free-kick in the 1-1 draw against AmaZulu, something that made Masutha believe they would get something from a dead-ball situation. "With Rhulani, you know that you stand a chance of getting a goal from a set-piece."

But Masutha is unhappy that they have not kept a clean sheet in all their seven matches. "All the goals that we conceded have come in the first half. I thought that we would go into the half-time break level for a change, but it happened again." ​

AmaZulu assistant coach Allan Freese has admitted that his side did not turn up during their 0-2 defeat to Golden Arrows in the Durban derby at Kings ...
Sport
11 months ago

With all the challenges they are facing and a dark cloud still hanging over Chloorkop, Mamelodi Sundowns co-coach Manqoba Mngqithi remains confident ...
Sport
11 months ago

Even though it is still early to tell which way the DStv Premiership title will go, former Mamelodi Sundowns coach Gordon Igesund said the Tshwane ...
Sport
11 months ago
Next Article