'Just too many mistakes losing to Arrows' 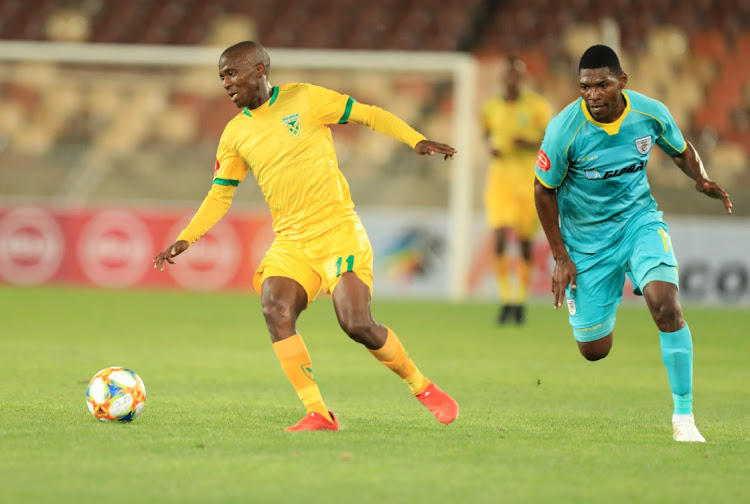 AmaZulu assistant coach Allan Freese has admitted that his side did not turn up during their 0-2 defeat to Golden Arrows in the Durban derby at Kings Park Stadium on Wednesday.

Freese, who was in charge of the team, failed to understand why his side performed the way they did against Arrows after they made several errors.

The defeat was Usuthu’s third this season in seven matches, and they have only won once, drawing the other three.

The results left them 12th on the DStv Premiership table with only six points.

“I don’t think we were here for the derby. I think we made too many mistakes,” Freese told the club media department after the match.

“We gave the ball away too much, and we conceded goals at the critical moments of the game just before half-time. When we came back from half-time, we lacked concentration, but I believe we lost the ball too much, especially upfront we could not hold it and get the support to come and help us.

“The ball keeps on going up front and backward. I think we lost it. I don’t think we were here for the derby."

It was the performance that would not have pleased new coach Benni McCarthy, who watched from the sidelines after he joined the club on Monday.

McCarthy will have a lot of work to do to change things around if he wants to achieve his mandate of challenging for the league title in his first season.

Freese, however, feels they need to try and minimise the mistakes they made against Arrows.

“To take home from this game is that we made too many mistakes and we lost concentration at the wrong time of the game,” Freese said.

“Afterwards, when we chased the game, we lost the structure. We started to be all over, and AmaZulu started to find the gaps. We need to improve on that going forward.”

McCarthy will be on the bench when Usuthu face Chippa United at Kings Park Stadium on Sunday (3.30pm).

Manzini on a mission to net 20 goals this season

For three successive seasons now, the 20-goal mark has been eluding the second-tier strikers.
Sport
11 months ago

Life on the Kaizer Chiefs bench has been arduous for Gavin Hunt and there were times when the increasingly pressured coach had the tormented look of ...
Sport
11 months ago

Orlando Pirates coach Josef Zinnbauer has done his homework on little-known Angola side Sagrada Esperança and knows what to expect when the two sides ...
Sport
11 months ago
Next Article