Muchichwa feels strong run in the competition can benefit them 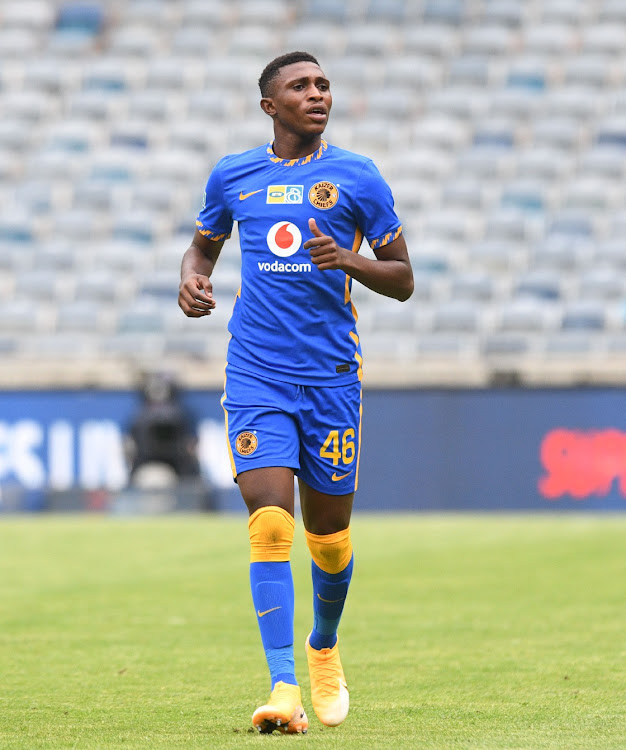 As struggling Kaizer Chiefs begin what’s certain to be a daunting CAF Champions League journey on Sunday away to Cameroonian side PDW Bamenda, many expect Amakhosi to just honour the tournament without giving it a full ago.

Having already shown signs of vulnerability domestically, the general feeling among local football followers is that Chiefs must just focus more on the DStv Premiership instead of trying to stake their claim in the taxing Champions League.

Sunday’s clash is a preliminary round first leg. Kickoff is at 4pm SA time.

A thin squad that’s mainly made up of ageing, off-form players such as Willard Katsande and Bernard Parker, coupled with inexperienced young guns like Keletso Sifama and Darrel Macheke, is the reason people doubt Chiefs’ credentials to compete in the premier continental club competition.

Even so, retired Chiefs midfielder Robson Muchichwa encourages his former club to  still go all out in the Champions League. The 45-year-old is of the view that participating in the Champions League can revitalise the Soweto giants, who can’t bolster their squad until the start of next season after being banned by Fifa from registering new players.

“Chiefs need to fight for each and every trophy on offer, especially bigger cups like the Champions League. Playing in the Champions League will bring a lot of confidence ... the experience they will gain there will invigorate them,’’ Muchichwa told Sowetan yesterday.

The Zimbabwean-born legend used Mamelodi Sundowns, the perennial Champions League campaigners whose 2016 win was the last by a SA team, as an example of how playing continental football can improve a team.

“These kinds of competitions build players’ morale. My example is Mamelodi Sundowns. The way they are performing, you see that they have character and I think playing continental football played a role in what Sundowns are today,’’ said Muchichwa.

Chiefs are heading into the game against the Cameroonian champions on the back of a poor start in the league, having won one of their five Premiership games, with two defeats and the same number of draws. Muchichwa feels it’s still too early to say Amakhosi will have a poor season.

“I think it’s too early to judge Chiefs. The coach [Gavin Hunt] is still instilling his philosophy. He must be given time. I foresee them turning the corner before this year ends,’’ said Muchichwa, who was part of the Amakhosi squad that won the 2001 African Cup Winners’ Cup that was later merged with the CAF Cup  to form the Confederation Cup.

Swallows FC coach Brandon Truter says the Birds need to keep themselves grounded for now‚ and not get carried away with their prospects in the ...
Sport
6 months ago

In a stunning turn of events‚ a section of the Kaizer Chiefs fans are calling for the dismissal of coach Gavin Hunt and the reinstatement of Ernst ...
Sport
6 months ago
Next Article