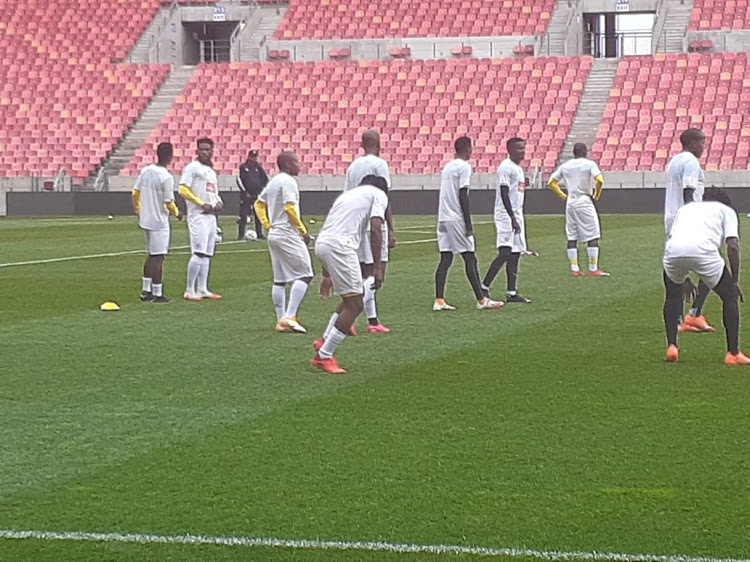 Star midfielder Bongani Zungu’s match-turning contribution in Friday’s 2-0 win against Sao Tome and Principe in Durban has been rewarded with a start in Monday’s return Africa Cup of Nations qualifier against the same team at the Nelson Mandela Bay Stadium in Port Elizabeth.

Zungu is one of two changes from Friday’s starting line-up‚ with the Scotland-based midfielder coming in for Kamohelo Mokotjo in midfield while Lyle Lakay replaces Innocent Maela at left-back.

Kick-off in the important Group C game is at 3pm where Bafana will have to win to keep Sudan at bay. Sudan host Ghana on Tuesday.