Lawyers say a particular picture of state capture has been painted

Zuma argues Zondo commission has lined up with his political enemies 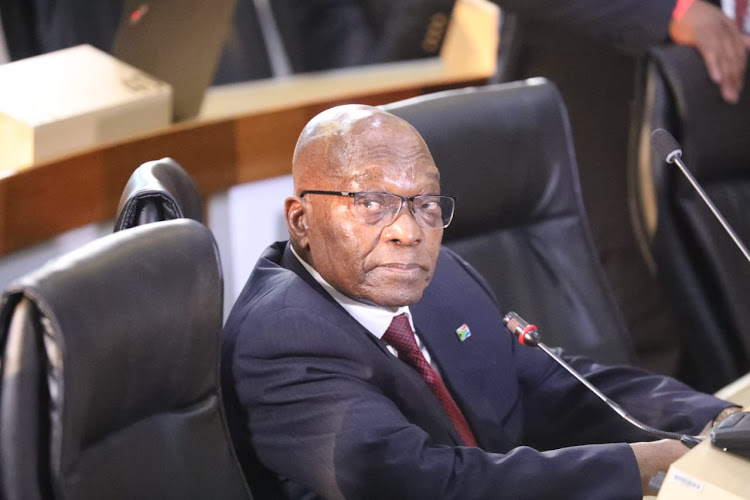 Former president Jacob Zuma has argued in his application for deputy chief justice Raymond Zondo to recuse himself that the commission into state capture had aligned itself with his political enemies.

The mentioned people had testified among others about the influence of the Gupta family in government matters. Jonas testified about how he was promised R600m to take up the position of finance minister and agree to work with them.

Maseko testified about how Zuma called him and asked him to help the Gupta family which wanted business from the GCIS.

Zondo 'determined to find me guilty, regardless of the facts': Zuma

"They come here to paint a particular narrative about Mr Zuma. The commission could have gone to different people... they didn't line themselves up," Sikhakhane argued.

He said this was one of the grounds for the application for Zondo to recuse himself as the chair of the commission.

"Our suggestion is that the commission lined up proponents of the narrative of state capture, we are not saying Mr Zuma should have been called first for his version," Sikhakhane said.

He said the commission was started on the basis that Zuma was at the centre of state capture and that the commission had allowed itself to go with that narrative.

Last week Zuma officially applied for Zondo to recuse himself as the inquiry's chair as he feels that the deputy chief justice is determined to find him guilty.

The former president looked calm without expressing any emotion while following the proceedings.