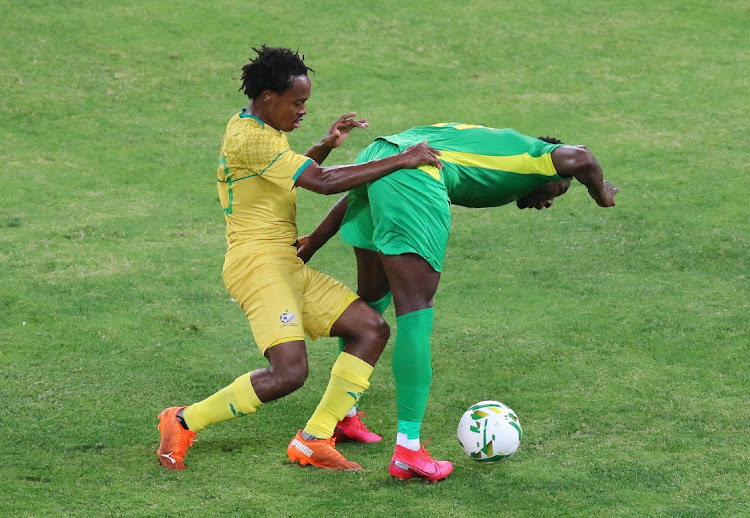 And to do that, he is targeting nine points in the remaining three matches against Sao Tome and Principe this afternoon at Nelson Mandela Bay Stadium (3pm) and Ghana and Sudan in the other two fixtures.

Bafana are second in Group C with six points, three behind leaders Ghana, who play Sudan tomorrow at Al-Hilal Stadium in Omdurman, Sudan.

After registering a victory against Sao Tome at Moses Mabhida Stadium on Friday, Ntseki remains optimistic that he can get nine in the remaining matches starting with today.

“Everybody is aware that six points will be important to us and that’s what we kept on saying, that every game we play, we are looking for maximum points,” Ntseki said.“I think we will play to win on Monday [today], and winning it will allow us to qualify for Afcon.

“When you look at stats in terms of how we qualified last time in 2019 in Egypt, we played the first game against Nigeria, we won 2-0. We played the second match against Libya here in Durban, which  ended in a goalless draw. After those two matches, we had three points after three matches. Now we have six points. It is good for us to do well today, and we will have nine points, and then we will need to collect six points from the remaining two matches to win the group."

With Sao Tome not a closed book anymore after playing them on Friday, Ntseki said the approach would be different today as he aimed for another victory.

“It will be a new game. We are not going to look back and say, on Friday we played and we scored two goals, we missed chances, or we won the game,” Ntseki said.“It is a new game because we are focused on going into Afcon and winning the group because the objective is to win the group because we know doing that will put us in a good position when it comes to CAF and Fifa rankings.

“Giving respect to Sao Tome, they have nothing to lose, we've got a lot to lose. If ever we don’t get positive results, it is their game. It will be for us to take the game from them as we did on Friday. We are not going to take the foot off the pedal and say it is their game. It is our game and we are playing in SA. Even if we were playing in Sao Tome, it would have been the same because we cannot allow Ghana to run away with the group.”

Baroka FC coach Thoka Matsimela has welcomed the “huge responsibility” of taking over the reigns at the club.
Sport
1 year ago
Next Article