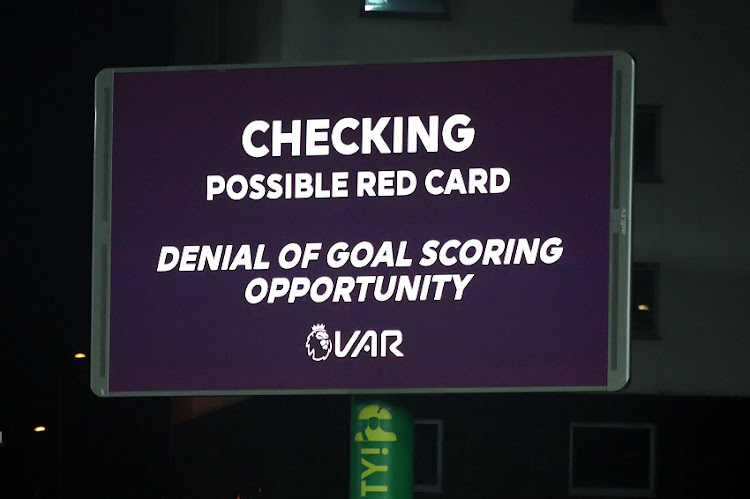 A VAR decision is shown on the giant screen during the Premier League match between Norwich City and Crystal Palace at Carrow Road on January 1, 2020 in Norwich, United Kingdom.
Image: Marc Atkins/Getty Images

Error-prone Premier League referees are not good enough, VAR technology is not fit for purpose and the game has "lost the plot" over handball, former English referees chief Keith Hackett has told Reuters.

A number of VAR (Video Assistant Referee) rulings were disputed last weekend as Leeds United's Patrick Bamford had a goal ruled out for a T-shirt sleeve offside, while penalties were given for handball against Liverpool and Wolverhampton Wanderers that were criticised by pundits.

Hackett, a Premier League referee until 1994, believes that while VAR needs to be examined, officials on the pitch need to look at themselves too. 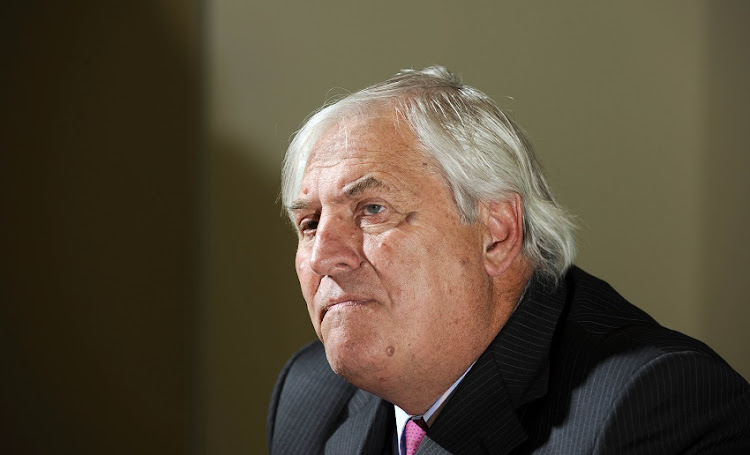 "The standard of refereeing has fallen," Hackett, who was the general manager of the Professional Game Match Officials Board (PGMOL), the body responsible for match officials in England, said in an interview.

FIFA, in fact, only allow three "elite" referees from each individual country.

"It is run like an old boys’ club now," Hackett added. There is no accountability... These guys are not amateurs, they are getting six-figure wages – you have to deliver.

"They are producing better referees in Europe. You get three or four key refereeing errors per weekend in the Premier League now, and even two or three in one game. The standard is not good enough."

During his time in charge of the PGMOL, Hackett was instrumental in the introduction of goal-line technology in the Premier League.

VAR was brought into the league last season, but it remains unpopular with some English top-flight managers and fans alike.

TECH, LINES AND LAWS NOT UP TO SCRATCH

Hackett believes VAR to have many flaws but its drawbacks start with the technology itself, which he says does not help officials as much as it should.

"We should be talking to the manufacturers -- the equipment has to be better."

How that equipment is being utilised, however, is doing more harm than good, according to Hackett, with dotted lines to determine an offside causing particular concern.

"With the Bamford scenario, you don't want a law that acts as a defender, helping to rule out goals," he said. "Do away with the lines, and leave it in the hands of a well-trained VAR, as they do in the MLS. They don't have many controversies over there. Why are we making it too complex?

"The law has to change on offside. Give the benefit of the doubt to the attacker, rather than the defender, and write the law to accommodate that. If that means daylight between last defender and attacker then so be it."

The Handball rule has also become contentious. Nine handball penalties have been awarded so far this season in the Premier League, compared to six given in the entire 2017-18 campaign.

"When you start to penalise accidental handball we have lost the plot," Hackett added. "Handball should be deliberate to gain control, movement of hand to ball or to stop an attack. VAR is not at fault in this case, it is the laws."

The PGMOL declined to comment on Hackett's comments when approached by Reuters.

So what is the solution? Scrap VAR and go back to how it was? Hackett wants to go a step further.

"There needs to be a complete review of the PGMOL," Hackett said. "How it is operating and what its requirements are.

"We are sanitising a match into a technical game. It is not about entertainment, it is not about flair. Make it less complicated and make VARs specialists, not just referees doing that job. Then we might see a difference."