Luther Singh ahead of Bafana's date with Zambia: 'There's no country bigger than another country' 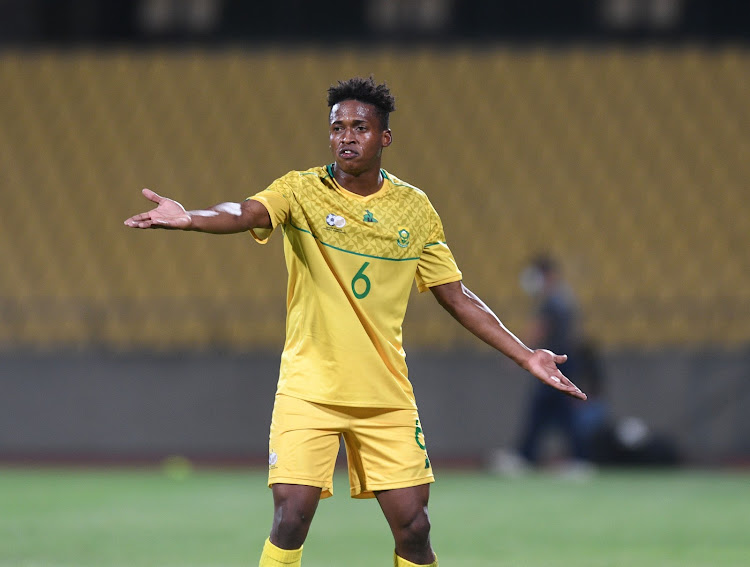 Some of the public disappointment expressed at that performance from Molefi Ntseki's national team‚ though‚ seemed overly dramatic.

Ntseki fielded an experimental combination against Namibia‚ handing out three debuts as the coach casts his net wide ahead of a 2021 schedule packed with big Africa Cup of Nations and World Cup qualifiers.

It was also Bafana's return to football after 11 months inactive‚ which came in the off-season after a gruelling 2019-20 domestic season that stopped and started and was eventually completed in a bio-bubble due to Covid-19.

And with the coach experimenting and resting some European-based stars who arrived late‚ such as Percy Tau‚ a whole new combination could hardly expect to have been fluid and rhythmical against a Brave Warriors known for always putting up a fight.

Tau‚ captain Thulani Hlatshwayo and Andile Jali are expected to come in against Zambia.

"For us we go onto the pitch and we do what we have to do. It's the same opponent for us‚ like everyone is the same.

"There's no country bigger than another country. Although there are names on the field‚ it's XI v XI."

This month's two friendlies mark Bafana’s return to football after almost a year of inactivity due to the coronavirus pandemic‚ and serve as preparation for next month’s 2021 Africa Cup of Nations qualifiers against Sao Tome and Principe.