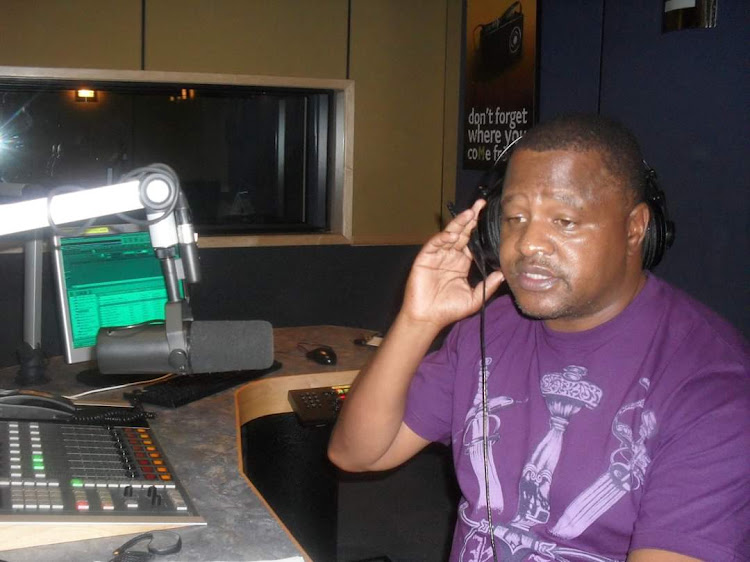 Popular Umhlobo Wenene FM presenter Loyiso Sitsheke touched many lives and his death on Wednesday has robbed three friends of a relationship that extended far beyond the walls of the numerous broadcast studios they have shared over the years.

The 54-year-old Sitsheke’s sudden death just 24 hours after doing his show sent shock waves around the country and his family, friends, colleagues and listeners are struggling to deal with his loss.

Veteran radio and TV presenter Jeff Moloi, Umhlobo Wenene FM and TV presenter Mluleki Ntsabo, and SAFM anchor Thabiso Mosia have known Sitsheke for many years and they said this is a devastating blow they cannot come to terms with.

Moloi’s relationship with Sitsheke goes back over two decades and he said it was the man he calls a brother who gave him his big break in radio at Unitra Community Radio (UCR) in Mthatha in the Eastern Cape in 1996. 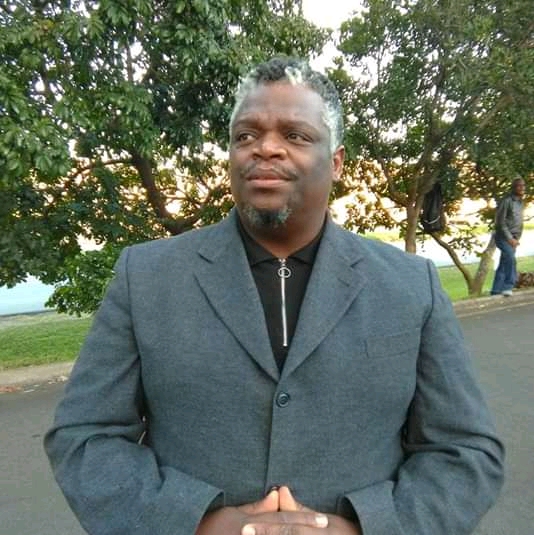 “He interviewed me at UCR and there was something he liked about me,” he said.

“We found out that we listened to the same people, the same stations …… Radio Xhosa, Capital Radio 604 and many others.

“We found out that we had the same influences and he just put me under his wing.”

The two would reunite at ETV in Johannesburg and shared a house for six years. “I do not remember a single day fighting with him,” he said.

“We never had any of the tension that usually comes with people sharing their space. “He moved out when I was starting a new family and understood that I had a new family. We parted ways very well.

Ntsabo also struggled to come to terms with the loss of a man he’s shared a studio with for many years and said he would be missed.

“We have lost a friend, a colleague and most of all, a family Ta Mni,” said a devastated Ntsabo.

“Every time I talk about him, I just…….. it’s tough, it’s tough….. “I will miss him. “He was such a peaceful man, he hated tension and didn’t like fights. He never held a grunge.” 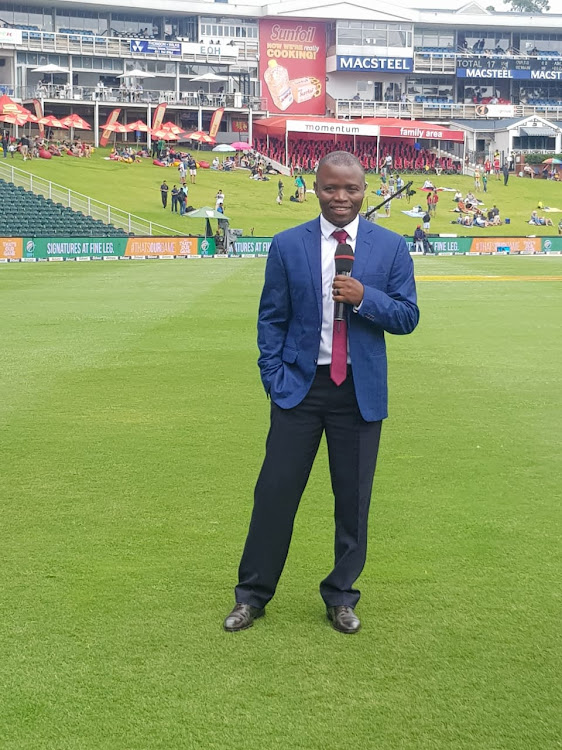 Ntsabo said Sitsheke was unbelievably meticulous during his preparations for his show and his attention to detail was impressive.

Mosia met Sitsheke 12 years ago when they were together at ETV and have been close friends since. He even produced Sitsheke’s radio show on Umhlobo Wenene for a period of time after he had left ETV to join the SABC.

As listeners reminisced about the much loved and humble presenter this week, some recalled an emotional interview that Sitsheke did on his show a couple of years ago with Mosia and his legendary broadcaster father Stan.

Mosia had never shared the airwaves with his legendary father and Sitsheke decided to make it happen.

“The only time I have ever been on air with my dad was on Ta Lloyd’s show,” the younger Mosia.

“He called under the pretence that he wanted me to analyse some PSL matches on his show.

“The next thing I know he brought my father on the line and the listeners started calling. 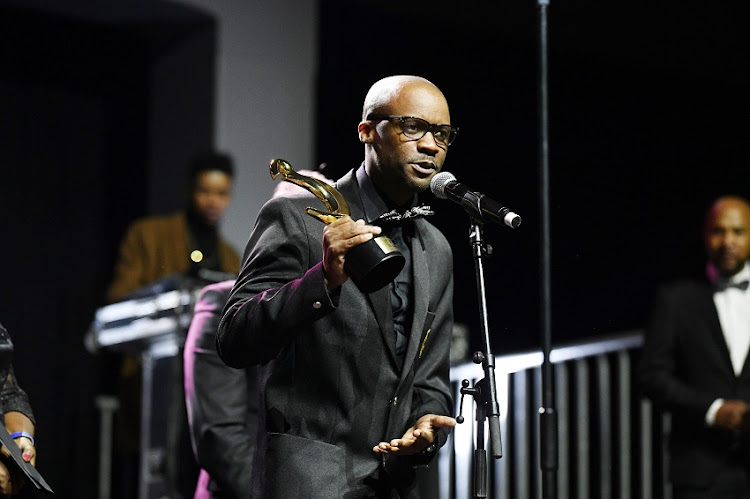 “It was very emotional because it was the first time………. I grew up with my dad working at Umhlobo Wenene and they (the station) were also celebrating me after one of the awards I won at SAFM.

“It just shows what kind of a person he was.” Sitsheke was born in Qumbu in the Eastern Cape and the details of his funeral arrangements will be communicated at a later stage.