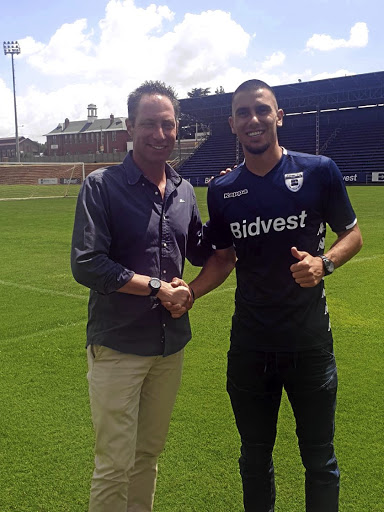 Lorenzo Godinho has teamed up with Wits.

With the January transfer window at its halfway mark, only nine teams have been active in the market. Gomolemo Motshwane looks at some of the transfers that have happened since the window opened.

The club have made a few changes during this transfer window. They have bolstered their squad with the signing of Kenyan midfielder Anthony Akumu from Zesco United in Zambia. The club has also parted ways with Lorenzo Gordinho and James Kotei, while Kabelo Mahlasela was sent out on loan to Polokwane City.

The Brazilians are still looking for another striker after parting ways with Emiliano Tade in December and having terminated the contract of Tokelo Rantie a fortnight ago.

The university outfit has made two signings in the form of Gordinho from Chiefs and Eva Nga from Cameroon.

The Chilli boys have added two players to the team - Thokozani Sekotlong and Thabiso Lebitso.

The Western Cape side have signed forgotten former Chiefs striker Ovidy Karuru. He was recently with AmaZulu.

Usuthu have added Siphelele Magubane and Miles Lacny to their squad.

The only arrival at Rise and Shine is Kabelo Mahlasela, who has come on a loan deal from Chiefs.