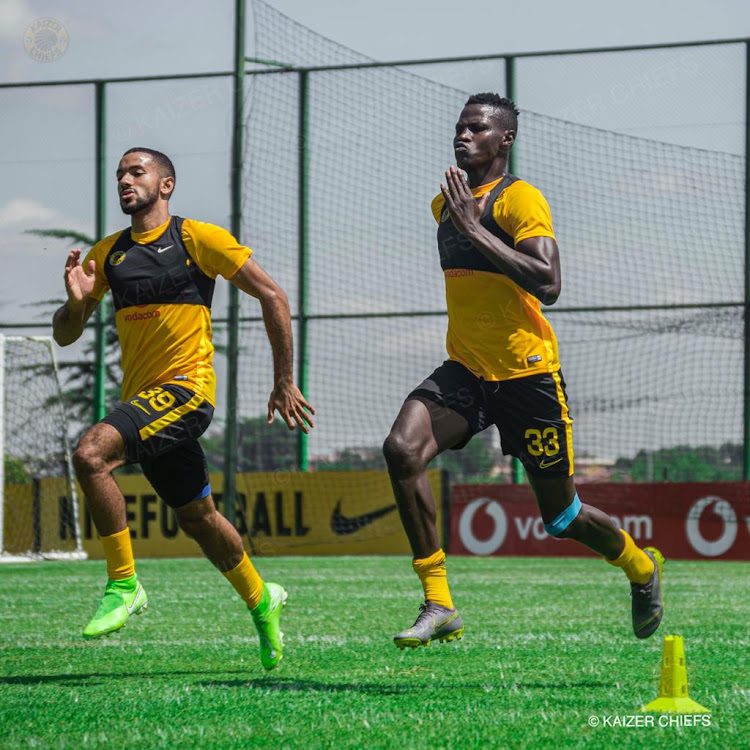 Premiership leaders Kaizer Chiefs have strengthened their midfield reserves with the signing of Kenyan international Akumu Agay‚ the club announced on Wednesday.

The 27-year-old midfielder has been roped in to replace Ghanaian midfielder James Kotei‚ whose contract was terminated this week having not played an official match for Amakhosi.

The Kenyan‚ who has represented the Harambe Stars on 38 occasions‚ will fight for a place in central midfield with current captain Willard Katsande‚ George Maluleka and Kearyn Baccus as Amakhosi continue their march towards a first premiership title in five years.

Agay left Zambian giants Zesco United at the beginning of the year and has been described as a tough-tackling and ball-winning central midfielder in the mould of club Katsande.

He has been training with Chiefs at their training base in Naturena since last week.