'He was just smoking': Kaizer Motaung on failed Serbian coach 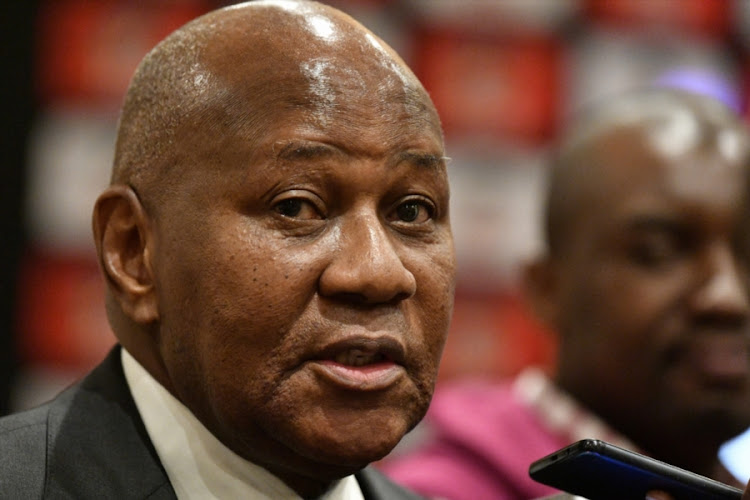 Reflecting on some of his team's coaches over the years, Chiefs boss Kaizer Motaung had little fondness for Serbian Kosta Papic's three-month stint in 2007.
Image: Lefty Shivambu/Gallo Images

Kaizer Motaung has a wry smile on his face when he talks about Kostadin Papic's three-month spell at Kaizer Chiefs in 2007, saying the Serbian was just there to enjoy his smoking habit.

The former Orlando Pirates coach was known for his chain-smoking antics at the time and Motaung said there was nothing else he saw Papic doing at Chiefs between March 7 and June 4 in 2007, after he succeeded coach Ernst Middendorp.

"He was just smoking," was all Motaung was prepared to say about Papic's time at Chiefs before he rehired Muhsin Ertugral for his second spell to replace Papic in July 2007.

What seemed frustrate Motaung more was Papic's failure to rescue Chiefs from finishing ninth of the log table after Middendorp's second season at Chiefs deteriorated into a nightmare.

Papic came to Chiefs with some plenty of promise after twice coming close to winning the league title with Pirates between 2004 and 2006.

He had been with Maritzburg United when he got a call from Naturena to come and help Chiefs.

After leaving Chiefs, Papic went on to coach Hearts of Oak in Ghana and Young Africans in Tanzania, before returning to SA to guide Black Leopards, Chippa United, Polokwane City and Royal Eagles in the National First Division.

Papic's last job was with eSwatini national team between 2018 and 2019 and is yet to resurface elsewhere.