Have Celtic set a dangerous precedent by moving game to opponents’ backyard? 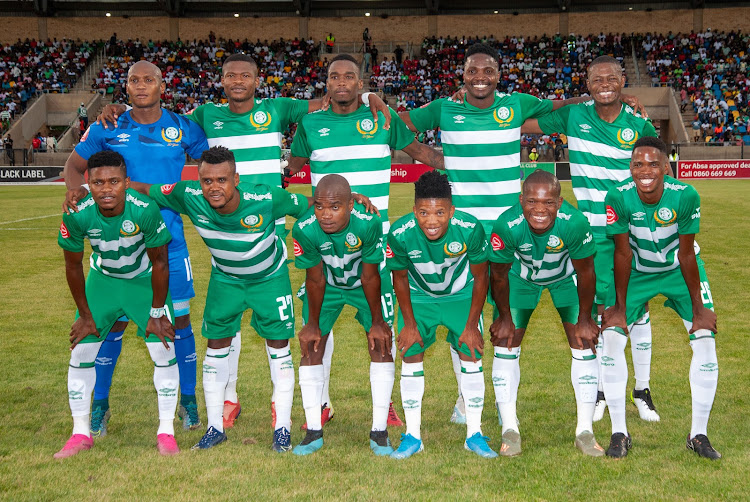 Bloemfontein Celtic are giving up home advantage and taking their weekend game against Chippa United to the Nelson Mandela Bay Stadium in a dangerous precedent that could open up an avenue for future misuse.

Celtic say they are moving Sunday’s game from the Petrus Molema Stadium in Bloemfontein because the pitch needs time to repair after deteriorating over the last months.

They have been allowed by the Premier Soccer League to sidestep rules on home venues.

They have done a deal with the Nelson Mandela Bay Municipality to host the game at the World Cup stadium in Port Elizabeth on Sunday‚ which is fortuitous for opponents Chippa United as it is right in their own backyard.

“We need a few weeks to sort out the pitch in Bloemfontein because there have been numerous complaints in match commissioner’s reports‚” said the club’s chief executive officer Khumbulani Komnco.

He said Nelson Mandela Bay were waiving stadium costs but said Celtic were not being paid to play there‚ as other cities do to entice teams to use their venues.

The league have‚ surprisingly‚ allowed the switch‚ even though the Nelson Mandela Bay Stadium is not one of the three venues nominated as home ground by Celtic at the start of the season.

“It is the duty of the league to help clubs when there is a problem in hosting and there is an opportunity to apply to league for exemption‚” said PSL spokesman Luxolo September.

He cited the example of AmaZulu‚ who have Umlazi‚ KwaMashu and the Moses Mabhida Stadium as their three ‘home’ venues‚ yet were allowed to play at King’s Park against SuperSport United on Sunday because of venue problems.

Moving your home ground because of extraneous circumstances is understandable … but not to the venue of your opponent.

Celtic could have picked any other alternate venue‚ rather than Port Elizbeth‚ where they give their opponent a massive advantage and set a dangerous precedent.

What is now to stop a relegation-threatened team persuading an opponent‚ who might also have similar stadium ‘problems’‚ to switch the venue of an important match to the home ground of the team who desperately need points?

By allowing Celtic to go to PE‚ there is now the possibility to manipulate situations and ‘sell’ home advantage to clubs who desperately need it‚ particularly as the rule on only having three home venues per club per season has been allowed to be flouted.