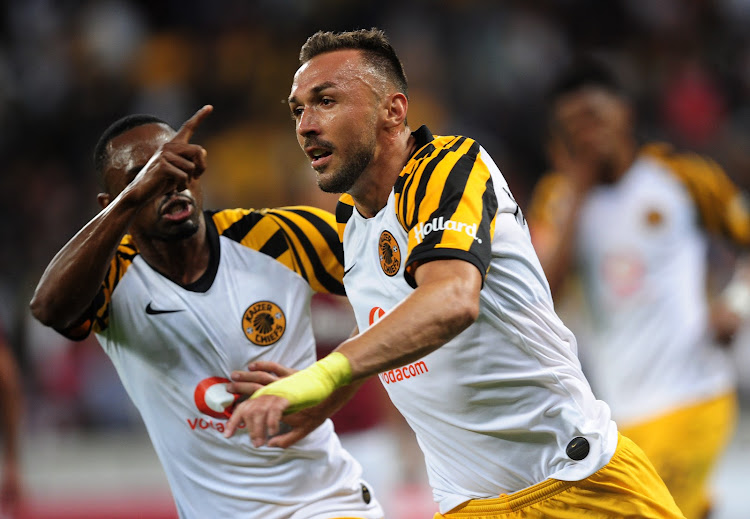 Premiership leaders Kaizer Chiefs could increase their lead at the summit if they get past visitors Cape Town City at FNB Stadium on Sunday afternoon‚ but striker Samir Nurkovic has warned fans not to get too far ahead of themselves.

Chiefs go into Sunday's encounter six points ahead of second-placed Mamelodi Sundowns but a cautious Nurkovic said it was too early for anyone to start thinking about the league title.

“I think we cannot look at the table right now‚” said the Serbian-born striker.

“The most important thing is just to focus on the next and the nearest game and to collect as many points as we can.

“Two weeks ago we were 10 points ahead but that was because the teams behind us had played fewer games.

“It’s a good competition and the PSL is a very good league‚ and we’re going to do our best to stay in the top position until the end.”

Chiefs fans will hope for a repeat of their side's performance against City in the first round when AmaKhosi came from behind to win 2-1 with goals from Daniel Cardoso and Kearyn Baccus.