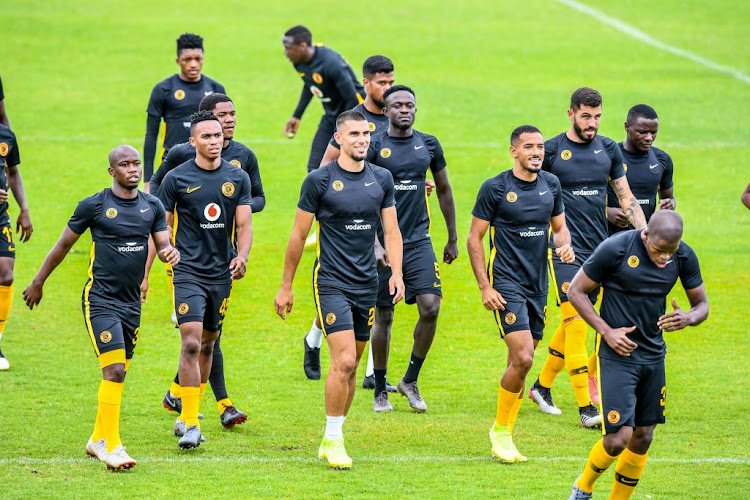 Kaizer Chiefs’ Telkom Knockout semifinal against Maritzburg United at Mbombela Stadium on Sunday could be headed for a sellout‚ with 22‚000 of the 38‚000 tickets available to the public sold by Thursday morning.

This leaves 16‚000 tickets available for the TKO semi‚ where Chiefs will aim to reach a cup final and challenge for a trophy having gone an unprecedented four seasons without silverware.

Remarkably‚ this could be the fourth weekend of domestic action in succession where a match involving Chiefs has been sold out.

The previous three were Chiefs against Mamelodi Sundowns at Loftus Versfeld‚ then the successive Soweto derbies where Chiefs beat Pirates on penalties in the TKO quarters‚ and then 3-2 in the Absa Premiership the following weekend.

Amakhosi reached the semifinals beating Cape Town City away on penalties in the last-16‚ then Pirates in the quarters.

Both semis kick off at 3pm.