McCarthy: Take Kanté out of Chelsea and put Nodada in there - you won't spot the difference 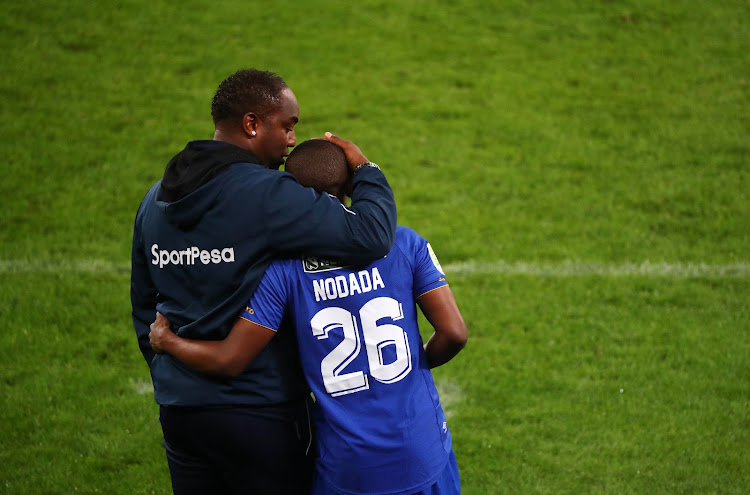 Benni McCarthy says his star midfielder Thabo Nodada can stake his claim in any of the top European leagues.
Image: Chris Ricco/BackpagePix

Nodada‚ who missed most of last season and a possible call-up to Bafana Bafana's Africa Cup of Nations campaign due to a leg fracture injury‚ has been in impressive form since his return to action recently.

He was one of the standout performers in City's exciting 3-3 draw with Orlando Pirates in a league match on Saturday and so impressed was McCarthy that he made the bold comparison.

“If I have to make a comparison‚ I’d say take N'Golo Kanté out of Chelsea and put Thabo Nodada in there.

"I don’t think people will spot the difference‚” he said.

“I think he’s got what it takes to play in all the biggest leagues in Europe.

"It takes a lot to say this because I know that there are not a lot of players in SA who have what it takes.

"It is more than talent‚ it’s more like tenacity and passion. You need to play the game like you are playing on the streets with other kids.” 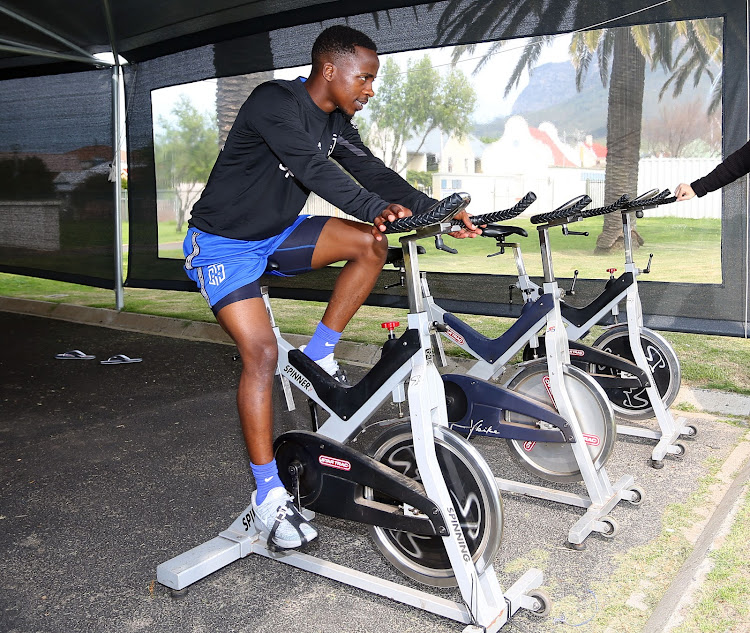 McCarthy‚ who had a successful career in Europe and won the Uefa Champions League with FC Porto in 2004 under Jose Mourinho‚ added that Nodada just needs to be given an opportunity to show what he can do.

“He’s got what it takes and it’s just about getting the opportunity to get him there‚" he said.

"Together with Percy Tau‚ those are the players that will stay in Europe for a long time because they are like Lucas Radebe‚ Mark Fish‚ Shaun Bartett‚ Quinton Fortune‚ Benni McCarthy‚ Sibusiso Zuma‚ Siyabonga Nomvethe‚ Steven Pienaar‚ John “Shoes” Moshoeu and Philemon Masinga.

"These are players who went to Europe and made a career‚ ten years or more. He’s got what that crop had.”

A beaming McCarthy praised Nodada for his professionalism.

“Every single time he puts his foot on the pitch‚ it’s a mission to get him off‚" he said.

"Where do you see that in our footballers today?

"Today’s footballers when you say nine o’clock in the dressing‚ they arrive one minute or two minutes late or even at half past nine and there is no responsibility.

“Small little details show you a player’s willingness and desire to play at a higher level and Thabo is an example of a professional player.

"He always wants to do more and in the games he is the one who runs the most.”