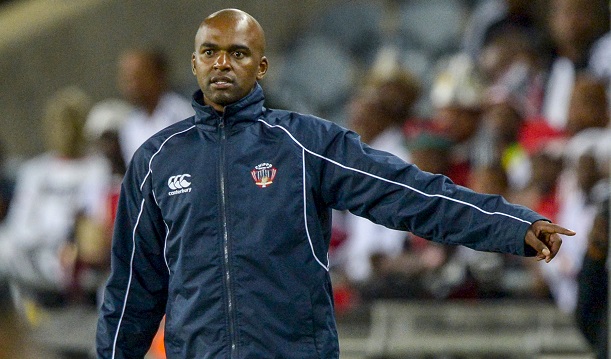 Chippa United's assistant coach Mbuyiselo Sambu has been tasked with picking up the pieces and delivering a first Absa Premiership win of the season for the side when they play Bidvest Wits at Sisa Dukashe Stadium in Mdantsane tonight (7.30pm).

Sambu slid into the hot seat after the dismissal of caretaker coach Duran Francis on Sunday. He will occupy the chair until a new coach arrives this week.

Francis took over from Clinton Larsen two weeks ago and drew his first game against Bloemfontein Celtic, before losing 1-0 to struggling Maritzburg United at the weekend.

After Friday's loss, it appears owner Siviwe Mpengesi lost patience and sent Francis packing back to his job as coach of Chippa's ABC Motsepe League side Peace Makers.

"The team manager informed me that I will take over from Francis until a new coach is found," Sambu said.

Rumour has it that the Chilli Boys will announce a foreign coach today and he will watch the team from the stands when they take on the Clever Boys.

The 36-year-old Sambu was Larsen's assistant and it was surprising to some that Francis took the helm ahead of him.

Asked if he knew why management bypassed him initially and appointed Francis as the caretaker coach, Sambu said: "That could only be answered by the management. I just work upon their instructions."

Chippa United boss Siviwe "Chippa" Mpengesi has started the groundwork in revamping his side ahead of the new Premier Soccer League season. The ...
Sport
4 years ago
Next Article