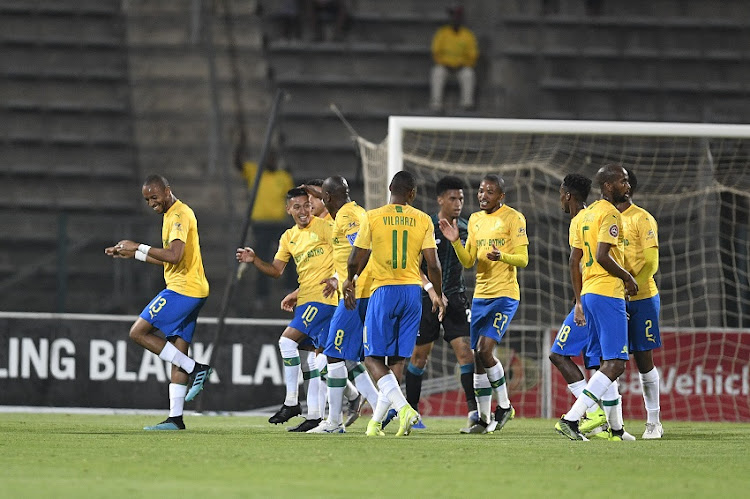 Mamelodi Sundowns are set to return to Loftus Versfeld after the Pretoria club confirmed that several home fixtures have been moved from Lucas Moripe Stadium to the rugby venue‚ including high-profile matches against Kaizer Chiefs‚ Bidvest Wits and Orlando Pirates.

The club said in a statement they received confirmation of the change of venue from the Premier Soccer League (PSL) this week.

"In total‚ 10 games have been move from one of our home [Lucas Moripe Stadium] venues to Loftus Versfeld‚ which is also an alternative home venue for the club‚" the statement said.

"Loftus Stadium is registered as one of the home venues of Mamelodi Sundowns‚" said September.

"The club informed us during pre-season that they were still negotiating with the stadium to host some of their home matches but as negotiations were not concluded‚ we scheduled all their home fixtures at Lucas Moripe Stadium.

"We recently received an application from Mamelodi Sundowns to move some home fixtures to Loftus Stadium and‚ after following internal processes‚ their applications were granted."

The first match to be affect by the change will be Sundowns' encounter against Highlands Park on October 23. Games against Chiefs‚ AmaZulu and Polokwane City will follow suit.

The other venue changes are against Wits‚ Pirates‚ Bloemfontein Celtic‚ Chippa United‚ Stellenbosch FC and Black Leopards at different times next year‚ the statement read.

Sundowns will update the fixtures accordingly and the scheduled kick-off times remain the same as only the venue has been changed.

The club played three league matches at the Lucas Moripe Stadium against SuperSport United‚ Cape Town City and Maritzburg United since the start of the season in August.

Only two more league games – against Golden Arrows and Baroka FC in April – will be played in Atteridgeville while the will move to Loftus Versfeld.