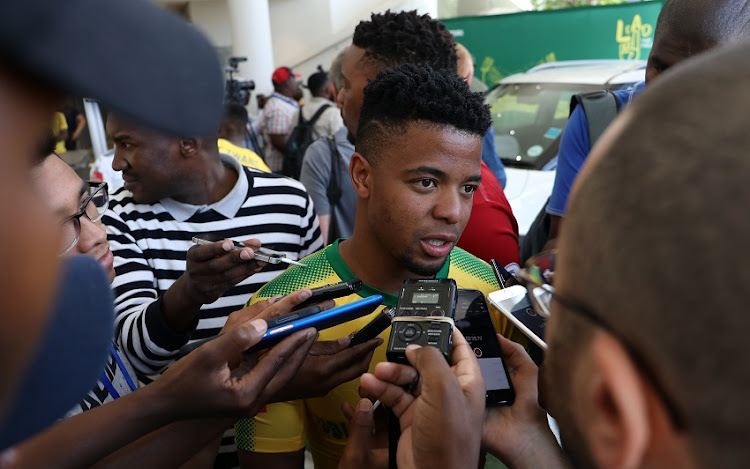 Maritzburg United general manager Quintin Jetto arrived just before 11pm on Monday night to sign Kiwi striker Jeremy Brockie on loan from Mamelodi Sundowns just over an hour before the close of the preseason transfer window.

Winger George Lebese was reportedly given his clearance by Sundowns before the midnight close of the transfer window, and the former Kaizer Chiefs star is a free agent.

Brockie - who has been in miserable striking form since signing from SuperSport United for Mamelodi Sundowns for R15-million in January 2018, with just one domestic goal in one-and-a-half seasons at Chloorkop, signs on loan. 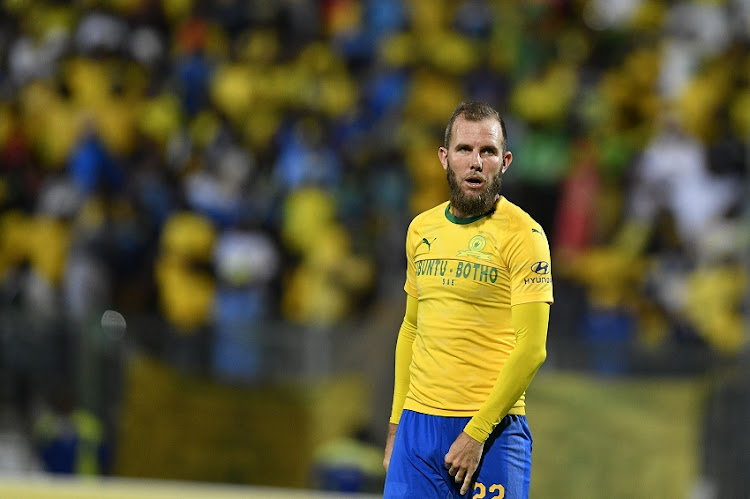 He had been prolific before that at SuperSport.

He signs for a Maritzburg who were narrowly saved from relegation by coach Eric Tinkler via the playoffs last season, and becomes one of the KwaZulu-Natal team's most high-profile ever acquisitions.