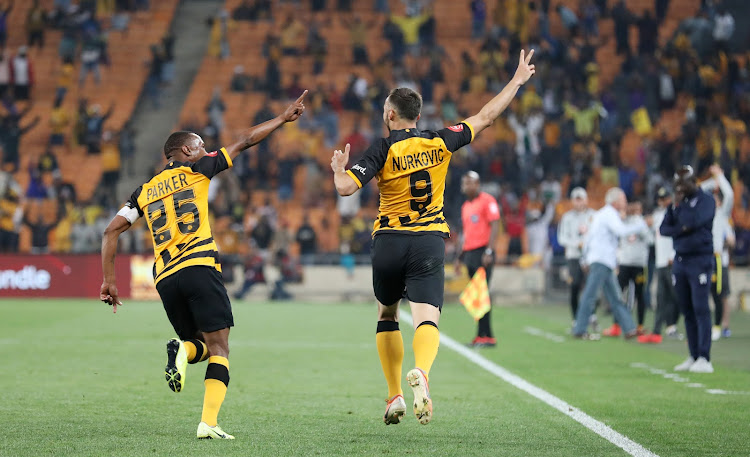 Bradley Grobler stole Samir Nurković's thunder with a late equaliser, but had a late penalty saved by Nigerian goalkeeper Daniel Akpeyi as Kaizer Chiefs escaped with a 1-1 draw against SuperSport United.

Grobler, who's 84th minute goal was a well-taken one, earned the spot-kick when his pass bounced off Lorenzo Gordinho's hand.

Despite the protests, it was a correct call, but the erratic Akpeyi pulled off a good save.

With how the game panned out, it was two points lost for the hosts as they were the better side.

In what could only be termed as a statement of fitness intent, Itumeleng Khune saluted the crowd before sitting on the bench.

This at best, was a clear indication that in the near future, he may be seen on the field.

In what was Chiefs' first game at the FNB Stadium this season, they asked all the early questions. 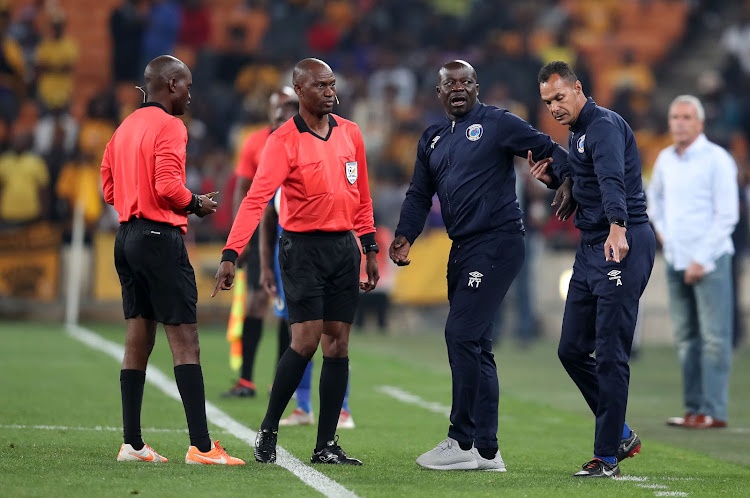 Through Nurković, they drew first blood in the 14th minute after the Serbian latched onto a George Maluleka fine pass.

He jostled with Grant Kekana before unleashing a shot that deflected off Kekana and past Ronwen Williams for the goal.

Chief bristled with attacking intent, with Khama Billiat not only starting the game, but playing like someone who doesn't have persistent transfer rumours swirling around him.

Matsatsantsa A Pitori then eased into the game, but Chiefs constricted the midfield in a way Orlando Pirates and Bidvest Wits couldn't when they were well beaten by the three-time league champions.

SuperSport's best chance of the first half came from a 26th minute Kekana header that had the beating of Akpeyi, but not the upright.

Teboho Mokoena also had a 43rd minute chance, but that went wide of Akpeyi's post.

SuperSport, while they tried to ignite the game, were subdued.

While they've never been overwhelmed by the prospect of playing Chiefs, they couldn't find the same intensity of their previous two games.

Nurković's dream game continued into the second half when he carved out goal scoring chances in 66th and 67th minute that were saved by Williams.

He nearly turned provider two minutes later when he threaded a delicate pass to Billiat.

The Zimbabwean goal ace wasted the chance, but Nurković was doing everything right from a striker's perspective.

Nurković again had a golden chance to put the game away in the 83rd minute after collecting a Lebogang Manyama chance. 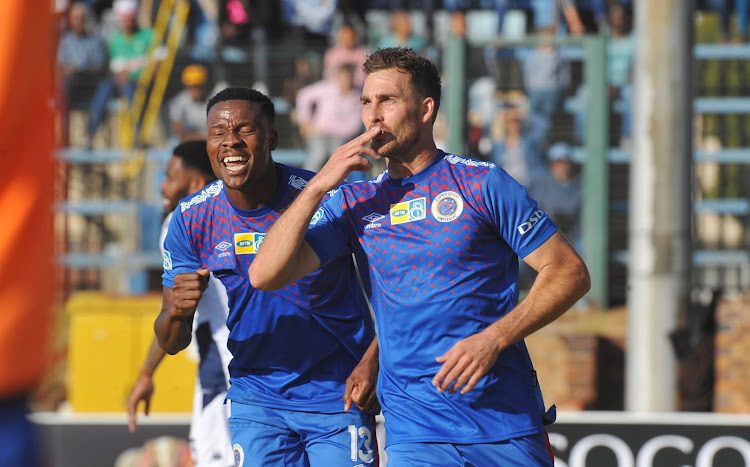 Williams pulled off a good save, but the SuperSport keeper was well beaten by an 81st minute Dumisani Zuma header that went wide.

Grobler had a quiet outing, but when he forced an 82nd minute save from Akpeyi, it served as a warning.

It went unheeded and two minutes later, Grobler equalised after receiving a delightful pass from Thamsanqa Gabuza that made Daniel Cardoso look silly.

The football gods though aren't complete without a sense of irony with Akpeyi having the last laugh.