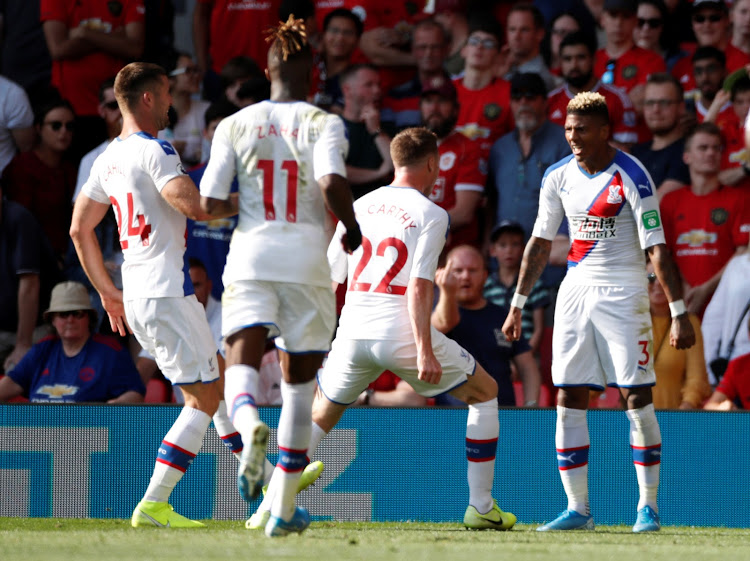 A stoppage-time goal by defender Patrick van Aanholt gave Crystal Palace a memorable 2-1 win at Manchester United after a toothless display by the home side in the Premier League on Saturday.

Van Aanholt powered a shot past United keeper David De Gea following a howler by Paul Pogba after Daniel James scored in the 89th minute to cancel out a first-half opener by Jordan Ayew for the visitors.

Ayew scored against the run of play in the 32nd minute as Palace punished United's lack of creativity in midfield and bite up front, with Marcus Rashford missing a 70th-minute penalty for the home side. 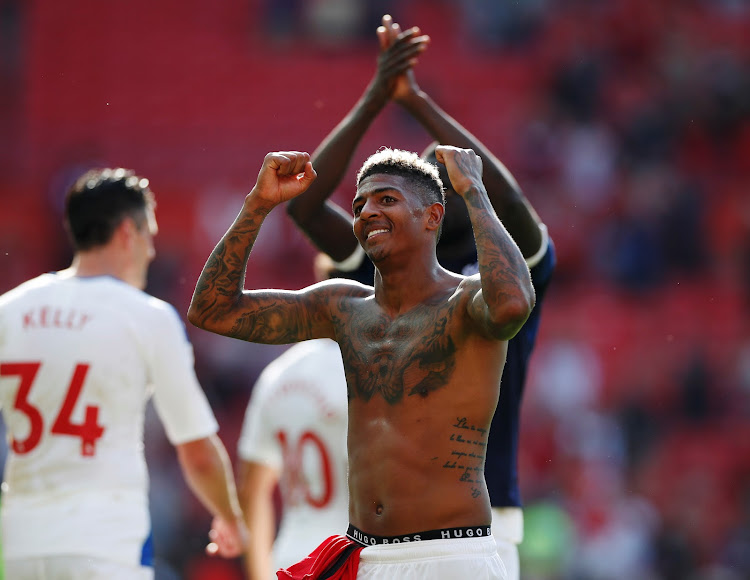 Palace were rewarded for their first foray into the United half, as Jeffrey Schlupp headed on goalkeeper Vicente Guaita's punt upfield and Ayew steered a low shot past De Gea after taking the ball in his stride.

With time running out for United, Wales winger James equalised when he curled a delightful shot into the top corner but the home side's joy was short-lived as Palace grabbed the winner several minutes later.

Pogba, who missed a penalty in Monday's 1-1 draw at Wolverhampton Wanderers, compounded another poor performance when he gave the ball away in the danger zone and Van Aanholt pounced to beat De Gea with a low shot from 12 metres.