Will Rivaldo Coetzee get Bafana call-up? 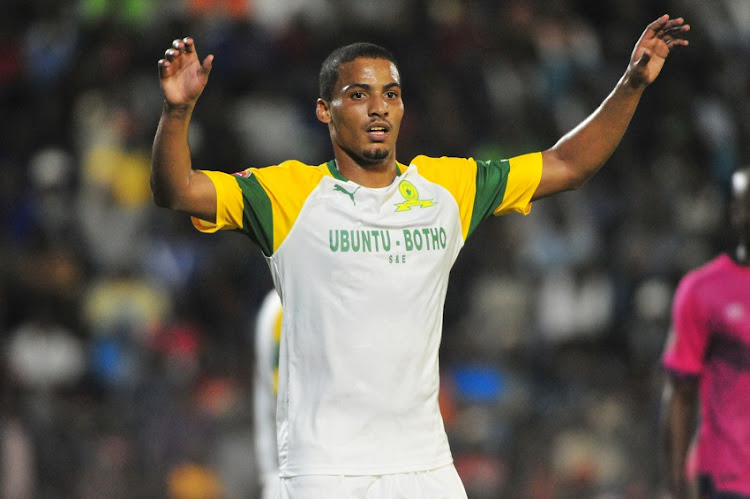 Versatile defender Rivaldo Coetzee will not be blackballed from Bafana Bafana after he failed to report for camp before the Africa Cup of Nations (Afcon) in Egypt.

Interim Bafana coach Molefi Ntseki will today name the squad that will face Zambia in a friendly at Nkoloma Stadium in Lusaka on September 7.

Ntseki is in charge of the team after Stuart Baxter suddenly resigned earlier this month. It remains to be seen if all has been forgiven and whether Ntseki, who was Baxter's assistant, will select the superbly talented defender in his squad.

SA Football Association acting chief executive Russell Paul referred questions to Ntseki, adding that failure to honour a call-up does not call for an automatic ban.

"Every case is taken on its merits. Sometimes people have personal challenges in life and we have to listen," Paul said.

"At the same time, people need to understand that if they have done something wrong then there needs to be consequences. Sometimes these things are of a personal nature and we can't talk about those."

Coetzee, pictured, missed out on the Afcon after allegedly going AWOL, but later revealed that his mother had been critically ill in the Northern Cape.

Meanwhile, for the past few weeks there have been doubts as to whether Bafana would make use of the international window. The friendly against Zambia was only confirmed during the week.

Paul explained that it is becoming increasingly difficult to secure opponents for friendly games.

"The biggest challenge is that about 28 countries are playing the first preliminary qualifiers for the Fifa World Cup. That means we are left with a few countries who we can play against," he said.