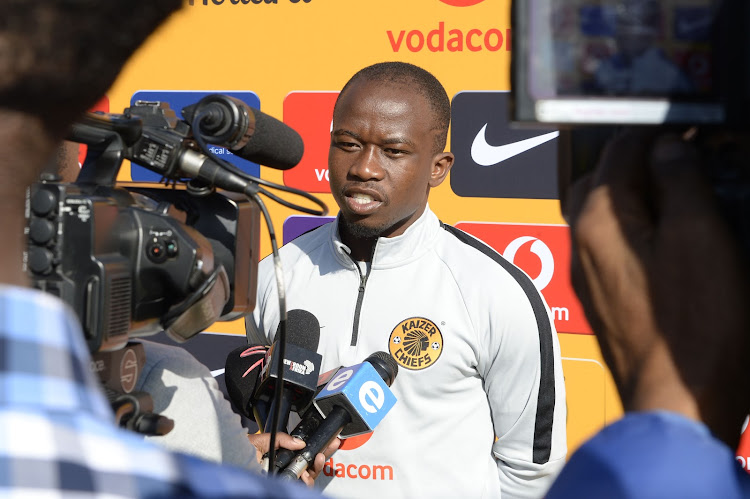 Kaizer Chiefs defender Siphosakhe Ntiya-Ntiya speaks to the media during a media day at the club's Naturena training base.
Image: Lee Warren/Gallo Images

Siphosakhe Ntiya-Ntiya has declared that Kaizer Chiefs are determined to arrest their four-year trophy drought and revealed that the Absa Premiership title is first prize for Amakhosi this season.

The youngster‚ who was born in the Eastern Cape town of Bizana 22 years ago‚ takes confidence from the perfect start that Chiefs have enjoyed after match day two.

Amakhosi are the only team still to have an all-win record from both their league matches – 3-2 away against Highlands Park and 1-0 at “home” to Black Leopards in Durban.

“I think it is a must for us to turn things around because it has been dry hey‚” said Ntiya-Ntiya at the club’s training base of Naturena in the south of Johannesburg as Chiefs readied for the SuperSport United clash. 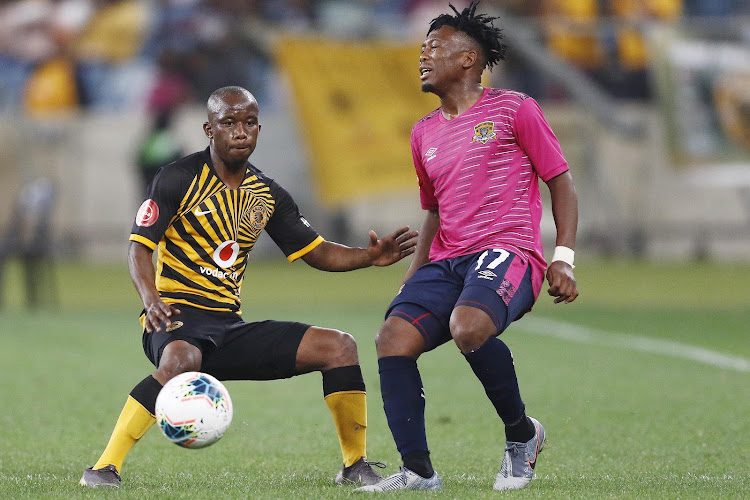 Ntiya-Ntiya‚ who missed the win over Highlands due to suspension‚ returned to the starting lineup in the victory over Leopards.

The soft-spoken defender who can also play as a winger will hope to start again when Chiefs host fellow high-flyers SuperSport at FNB Stadium on Saturday (kickoff 6pm).

SuperSport started their campaign with a 2-0 defeat against champions Mamelodi Sundowns on the opening day but bounced back spectacularly by thrashing Orlando Pirates 3-0 in their second league match.

Kaitano Tembo’s SuperSport followed the Pirates mauling with another 3-0 win over Bidvest Wits in the MTN8 quarterfinals at the weekend.

Ntiya-Ntiya and his backline will come up against a potent SuperSport strike force of red-hot strikers Bradley Grobler‚ Ghampani Lungu and Thamsanqa Gabuza. 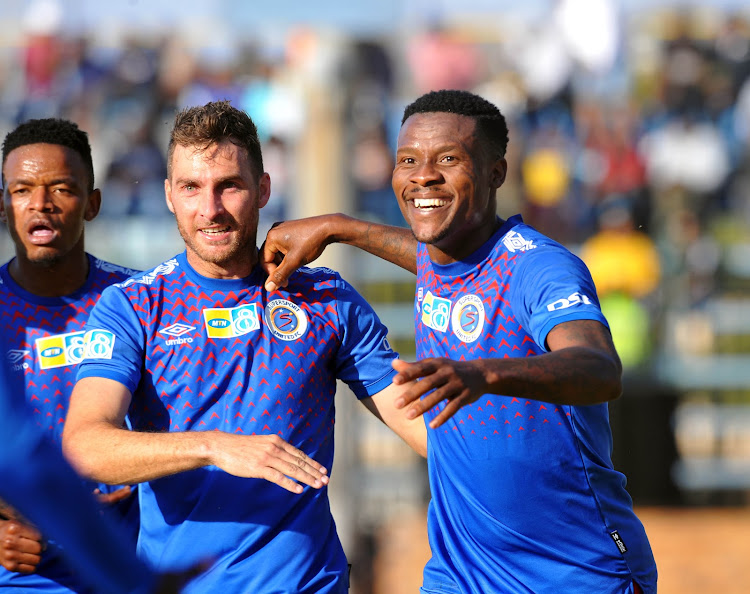 Thamsanqa Gabuza (R) scored two goals in his last match for Supersport United - a crushing 3-0 MTN8 quarterfinal win over Bidvest Wits at the weekend. He will be a danger for Kaizer Chiefs.
Image: Sydney Mahlangu/ BackpagePix

The trio has been among the goals as SuperSport scored six unanswered goals in their past two matches and Ntiya-Ntiya‚ centre-backs Eric Mathoho‚ Daniel Cardoso and right-back Reeve Frosler will be kept on their toes.

“I think it is going to be a competitive game.

"We know they have won two games in a row now and we have also won two in a row‚ so we will see who is going to drop the points on Saturday‚” the left-back said.

“I think SuperSport have always been a big club and winning trophies every season. We have always given them that respect.”

Chiefs are well rested for this match given their last outing was on August 10 against Leopards while SuperSport have only had five days to recover from their bruising 3-0 crushing of Wits at the weekend on August 18. 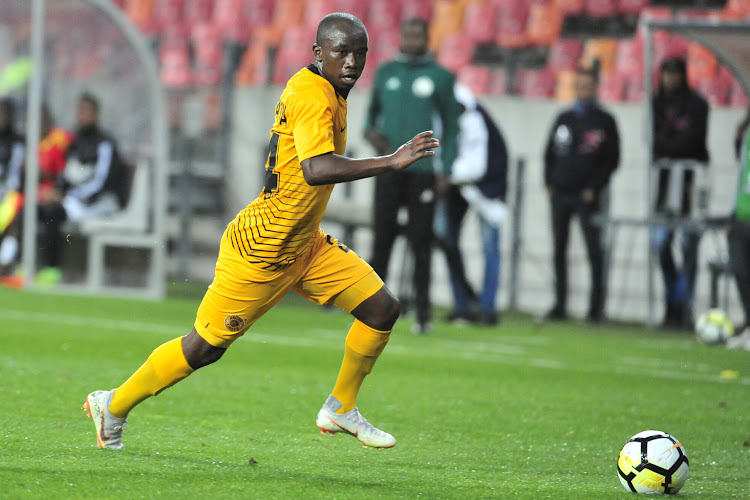 Ntiya-Ntiya said his Chiefs teammates watched as SuperSport dismantled Wits on Saturday and said their two-week break from their last encounter can benefit Amakhosi.

“For me the break for us was also a blessing because you get to see how other teams play‚ which is an advantage for us.

“We want to do well for our fans because they expect so much from us.”

Ntiya-Ntiya joined the Chiefs’ development in 2016 and has worked his way into the first team after his promotion in January 2018.