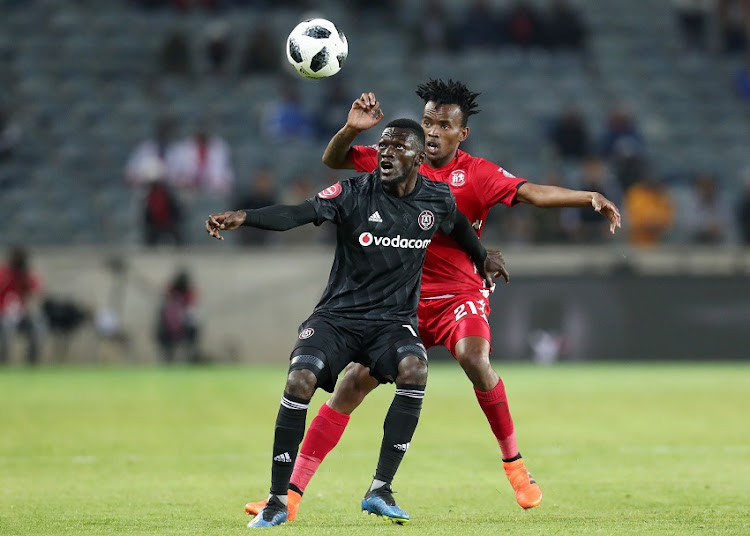 Luckyboy Mokoena walked away with the Players' Player of the Season award at Highlands Park's prize-giving ceremony last night.

The honour justifies why the club's management fended off advances from the likes of Absa Premiership champions Mamelodi Sundowns and Kaizer Chiefs, who had shown interest in the skilful 25-year-old defender from the Free State.

Mokoena played all his club's Absa Premiership fixtures last season, helping the Lions of the North finish in the top eight.

Mokoena also bagged the Hardworking Player of the Year award, which was introduced by sponsors Johnson Workwear.

"Mokoena also scored what I consider a wonder goal for the club. This is a rare achievement for a defender," said director Sinky Mnisi.

The top goalscorer, Mothobi Mvala (who netted eight times), walked away with the Player of the Season trophy.

Lindokuhle Mbatha won the Chairman's Award while Sphiwe Mahlangu was voted Young Player of the Year.

"These awards augur well for the team and the players, in that they can be motivated and play their hearts out knowing that they are appreciated.

"The other players can also work harder," said Mnisi.