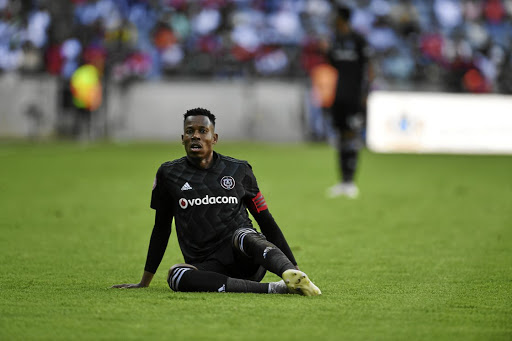 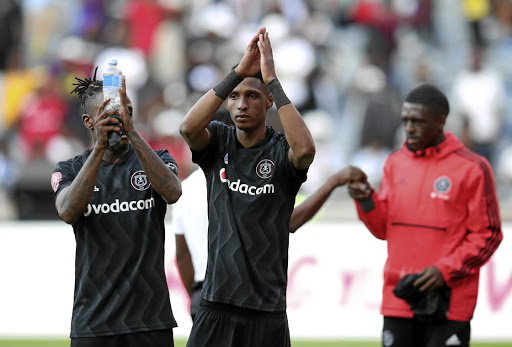 Orlando Pirates coach Milutin Sredojevic has a strong belief that finishing as runners-up for two seasons in a row has laid a solid foundation for success next season.

Despite their outstanding 3-0 home victory over Polokwane City on Saturday, just like last term, Pirates had to settle for second spot after Sundowns beat Free State Stars 1-0 in Bethlehem.

"We have put ourselves in a process for two years, now that process is there. We are feeling around the corner, we could smell around the corner that trophies are there," asserted Sredojevic, who is in his second year of his three-year Bucs deal.

"I can assure you, Orlando Pirates is on firm steps into a bright future, steady progress. The biggest lesson we learnt this season is that perfection does not exist. We need to be more consistent."

Win or lose the 2018-19 Absa Premiership‚ Milutin Sredojevic has restored Orlando Pirates to where they should be in South African football‚ even ...
Sport
3 years ago

It was Thembinkosi Lorch's brace, coupled with a wonder goal from Vincent Pule, that inspired Bucs to what would turn out to be a rather meaningless victory at the vibrant Orlando Stadium.

While he conceded he needed to cool off before plotting a way forward, the Bucs mentor implied that scoring 50 goals and conceding less than 20 could be a recipe for success next season.

"The head still feels hot. When the head is still hot, we need to sleep over . we need to go into the deepest possible analysis. We need to score over 50 goals; we have scored 44 this season," a visibly disappointed Micho noted.