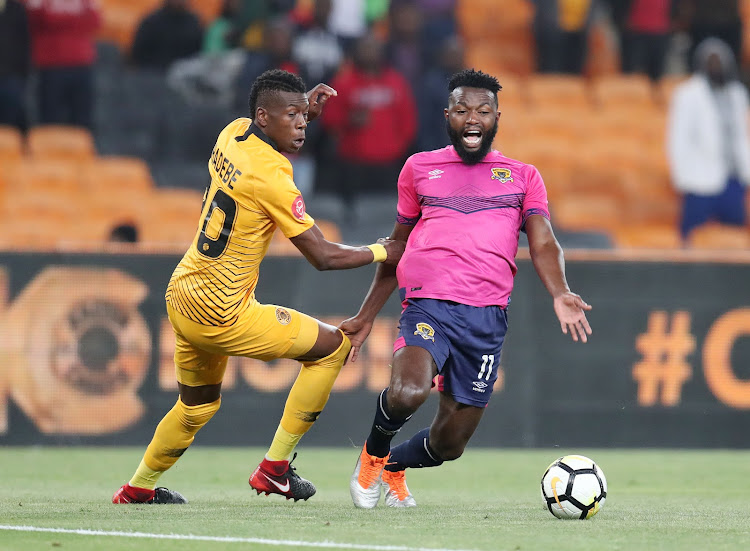 Top goal-scorer Mwape Musonda is likely to leave Black Leopards for greener pastures‚ coach Dylan Kerr is predicting‚ although he says he has no information on the subject.

The burly Zambian international struck his 13th Absa Premiership goal of the season on Sunday as Leopards took the lead against Polokwane City in the Limpopo derby at Old Peter Mokaba Stadium‚ only to see the side lose 3-1.

“If he keeps scoring goals somebody is going to come for him‚” said Kerr of the 28-year-old‚ who was let go by Orlando Pirates almost three years ago.

Political parties are headed for a possible collision course with the Premier Soccer League (PSL) over the use of football stadiums to campaign for ...
Sport
3 years ago

But during his time at Pirates and on loan at Lamontville Golden Arrows he managed only two goals.

Musonda is now four goals clear of Tshegofatso Mabasa of Bloemfontein Celtic and Bidvest Wits’ Gift Motupa in the race for the Golden Boot and the R25‚000 that the league’s top scorer gets at the end-of-season awards.

Musonda has seven more games to add to his tally while the other two are left with just five.

Last month‚ he won a recall to the Zambia squad for the first time in two years.