Kaizer Chiefs must have been Werder Bremen’s lucky charm 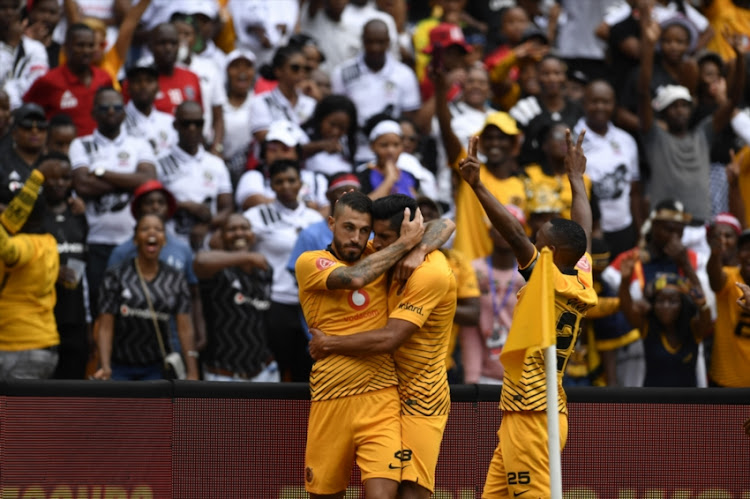 German club Werder Bremen came to South Africa in January seeking sunshine and also a reset after struggling through the first half of the Bundesliga campaign.

Their week-long sojourn in Johannesburg‚ including friendly matches against Kaizer Chiefs and Bidvest Wits‚ has proven just the right tonic as the club have not lost since climbing off the plane back from Mzansi and are climbing up the Bundesliga standings.

The club had lost more matches than they had won in the first half of the 2018-19 campaign but since their stay in Jozi‚ where they trained at the grounds of Randburg FC and played friendlies against the two PSL teams‚ are unbeaten.

They have won two and drawn four of six Bundesliga outings since the winter break and pulled off a major upset in the German Cup when they went away to log leaders Borussia Dortmund and won on penalties to book a place in next month’s quarterfinals.

“We had a really good camp in South Africa and I was satisfied with the quality of our friendly matches too. We didn’t have any injuries to our players and it gave us some freshness when we went back and we won the first game away at Hannover‚” said coach Florian Kohfeldt.

If Bremen continue their unbeaten run‚ mid-season breaks in South Africa could become even more fashionable for the top German teams‚ who always have a week-long break in the sun during the middle of their winter.

Most clubs go to Portugal‚ Spain or Dubai although some also now head to Florida in the US.

Stuttgart were relegated the season they had a mid-term break in Cape Town!