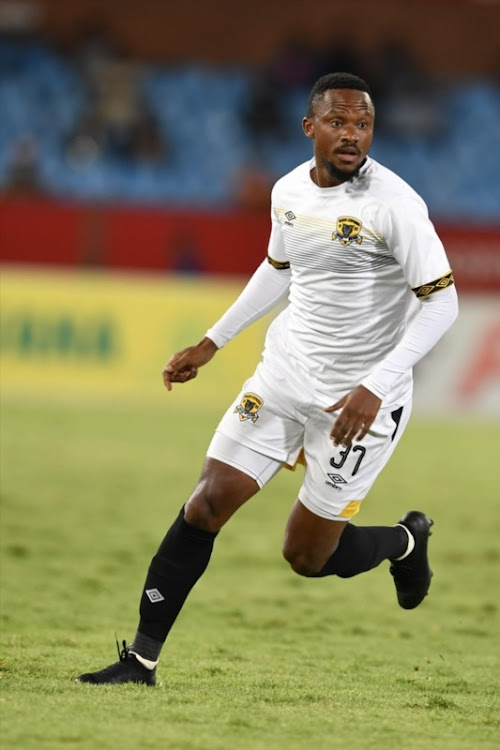 Black Leopards coach Dylan Kerr has the responsibility to pick his players up following their 3-2 penalty shootout defeat to Bidvest Wits in the last 16 of the Nedbank Cup.

The players may be lacking in confidence, having been booted out of the cup and flirting with relegation in 12th spot.

More so for Thokozani Sekotlong, who joined last month on loan from Mamelodi Sundowns.

Sekotlong was booed by the Lidoda Duvha supporters during the clash with Wits at Thohoyandou Stadium on Monday, which finished 1-1 after extra time and had to be decided on spot-kicks.

Kerr said that it's important that the supporters rally behind his boys to motivate them.

Sekotlong, who has played three games for the Limpopo side, was replaced at half-time by Lefa Hlongwane.

Downs set to loan out Sekotlong

Striker has had good run in MDC
Sport
2 years ago

"I understand the fans have got every right to make opinions on players, but they are doing nobody any favours when they start to do the substitution thing," Kerr said.

"He didn't do anything wrong. It's his first real game with the club. He did fine last week when he played and it just wasn't his day [against Wits]. He didn't put a foot wrong as far as I am concerned. But it's not fair on the players because nobody wants to see that.

"I can't thank the fans enough, because they were fantastic again, but they need to give the player a break. He is new to the club and he is still trying to fit in."