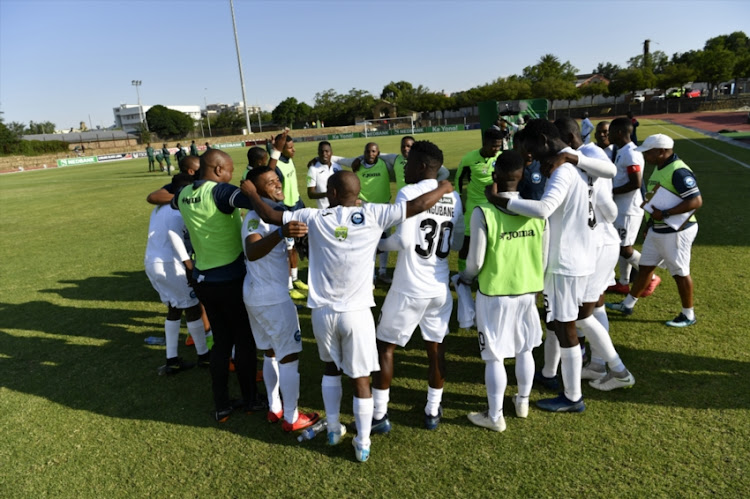 National First Division side Richards Bay have already claimed one major scalp in the Nedbank Cup this season and will aim for another when they travel to Bloemfontein Celtic for their last-16 clash on Saturday night.

The KwaZulu-Natal side beat defending champions Free State Stars 2-1 at Goble Park in the last round and return to the province for another potential giant-killing act.

Coach Brandon Truter‚ who has worked wonders with the team to turn them from relegation candidates last season to promotion hopefuls in this campaign‚ believes they will be in for a tougher assignment against Phunya Sele Sele though.

This is especially so as the two teams met at the last-16 stage in the previous season‚ with Celtic running out comfortable 3-1 winners as Mpho Maruping‚ Neo Maema and Kabelo Dlamini were on target for the top-flight side.

“This time the odds are even higher that we will come out as losers‚” Truter said.

“Yes‚ Celtic has off-field problems that have affected them‚ but they were also top of the log for a good couple of weeks earlier in the PSL season.

“They are a good team and they are playing very good football at the moment. It is going to be an enormous task.

“But this is football – you know anything can happen. We have some confidence after recent results and we will go there to play. We are not going to park the bus‚ we will attack them.”

Truter arrived at the club at the start of this campaign after Cape Town All Stars sold their franchise to Tim Sukazi to form TS Galaxy‚ and with essentially the same squad has turned around the fortunes of the team.

“We have improved a lot. You know we have 90 percent of the players from last season‚ so it is not like we had massive changes in the squad‚” Truter said.

The coach adds that his team performs best when the opposition opens up and attacks them‚ giving them the space to play their own natural attacking game.

“At home it is always a bit difficult for us as teams come and park the bus – they keep it tight and compact‚ so it is difficult to break teams down. When we are away from home‚ the game is open because we will also always try to play football.

“There are spaces and gaps‚ and that actually gives us more chance of winning the game. We are a lot more dangerous away from home.”

Celtic have not lost to lower league opposition in the Nedbank Cup since a 2009 defeat at the hands of University of Pretoria.