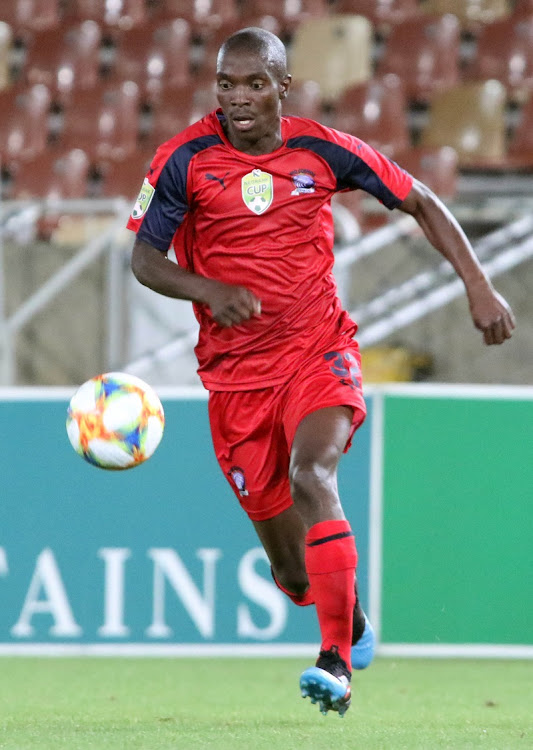 Jomo Cosmos will now play their Nedbank Cup last-16 match against TS Galaxy at Makhulong Stadium in Tembisa instead of Vosloorus Stadium, which is Ezenkosi's home ground.

Cosmos media liaison officer Mark Ogagan said their game against the Kameelrivier, Mpumalanga-based side will take place on February 17.

"We were supposed to host TS Galaxy at Vosloorus but the grading certificate - which is more like a compliance certificate - has not been issued," Ogagan said yesterday.

Jomo fancies his Cup chances after 'big boys' bow out

"The PSL said if we are unable to get it within 10 days to the game, then they will move it to an alternative venue. At this point in time we have Tsakane and Makhulong stadiums as two possible venues, and we have no choice but to take the game to Makhulong in Tembisa.

"I must say that this has left us frustrated. Imagine losing your home ground advantage. Jomo Sono [club owner and coach] said he would meet Ekurhuleni mayor to try and get his audience on this thing."