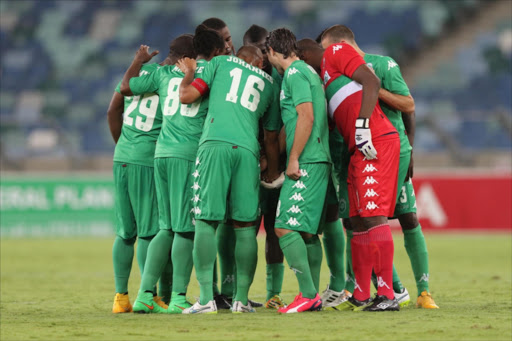 Benni McCarthy's Cape Town City will be out to exploit any weakness in Usuthu following Emiliano Tade's exit.

AmaZulu will host Cape Town City at King Zwelithini Stadium tomorrow (8.15pm) in what could turn out to be a tough clash.

Usuthu are no pushovers in their own backyard with just one defeat, which was to Kaizer Chiefs, in 10 matches. They have won four and drawn five.

In terms of current form, however, Cape Town City have the most points (13) in their last five league outings, while AmaZulu have collected eight from the same number of matches.

If anything, this is a kind of match that could go either way.

Benni McCarthy, in City's corner, appears to have found a formula for consistence to get results this season.

In fourth place, City have had not been mentioned as potential title challengers, but anything is possible with over ten matches remaining.

Elsewhere, Maritzburg will be seeking to win their first home league match this season when they host Polokwane City at Harry Gwala Stadium tonight (8pm).

The Team of Choice remain the only side in the league without a home win all season.

Polokwane, however, are in seventh spot and have been difficult to beat.