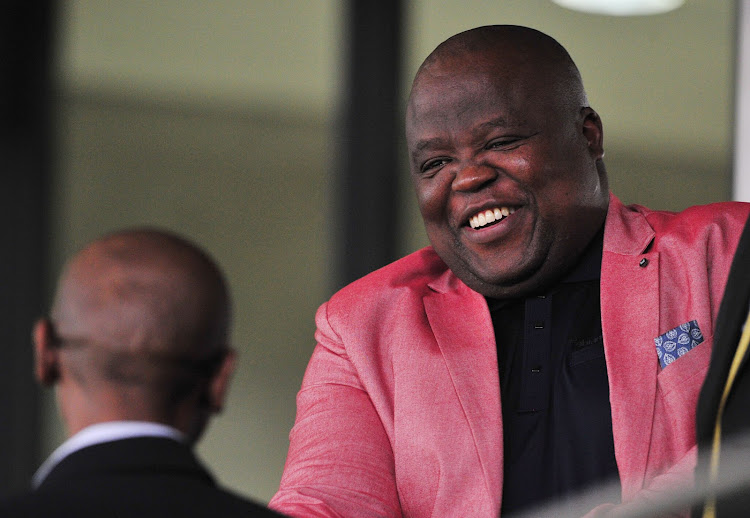 Nigerian goalkeeper Daniel Akpeyi was part of the Super Eagles squad that exited in the first round and even though he did not get any playing time‚ Chippa will be paid US$237‚720 (approximately R3.3-million) just for having him there.

It is part of an amount of US$209-million (approx. R2.9-billion) that is to be paid out to 416 clubs from 63 member associations who had players at the finals in Russia‚ which represents an almost 200 percent increase on 2014.

Although Chippa owner Siviwe Mpengesi may be popping the champagne‚ the club’s award pales in comparison to other teams who had more players at the finals.

It is one of the reasons why Premier Soccer League clubs should be desperate to see Bafana Bafana qualify for the 2022 World Cup in Qatar‚ as for those with a number of national team players‚ there is much to gain.

The club that benefited most globally was English Premier League champions Manchester City‚ who will received a little over US$R5-million (R70-million).

The amounts were calculated based on the total pot of US$209-million divided by the number of players at the tournament and the number of days each player spent at the finals‚ including the two week build-up.