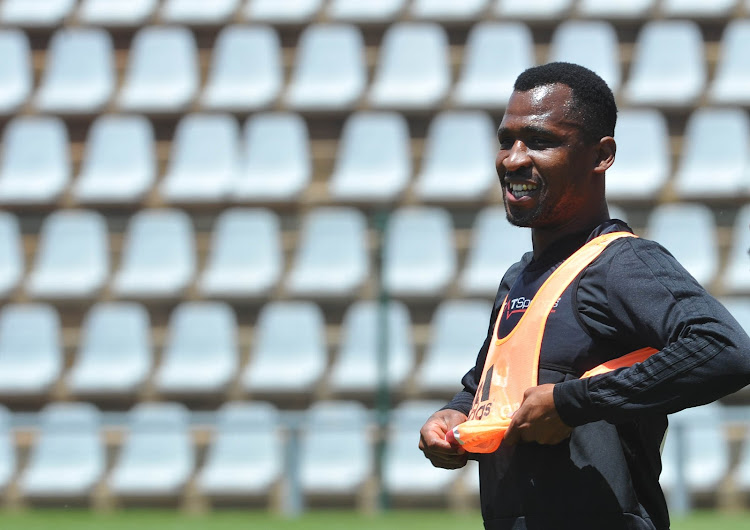 Ndengane has not kicked a ball in anger since he managed to negotiate a release – well after the close of the off-season transfer window on August 31 – from troubled Bloemfontein Celtic in late September.

His exit from Celtic came as the club was facing player strikes‚ financial troubles and a sale process that fell through as debt-ridden owner Max Tshabalala tried to offload the club.

The 31-year-old defender joined Pirates in late November‚ but could not play for the Buccaneers until the following transfer window due to his exit from Celtic having come after the previous one‚ according to Fifa rules.

Now‚ with the new month-long middle-of-the-season transfer window opening today‚ on January 1‚ Ndengane becomes available for Bucs‚ who went into the Christmas break in second place in the Absa Premiership.

“The Buccaneers will finally have the opportunity to unleash Alfred Ndengane‚ the no-nonsense defender who joined the club late last year‚" Pirates said on their official website.

“Ndengane’s move will be ratified upon the opening of the window where he can be registered with the league.”

The hard-tackling central defender arrives to beef up arguably Bucs' achilles heel as they chase the 2018-19 PSL title.

Pirates have conceded 12 goals in 15 league games – too high for a team who consider themselves championship hopefuls.