Nyirenda's 'machines' may hurt him in final 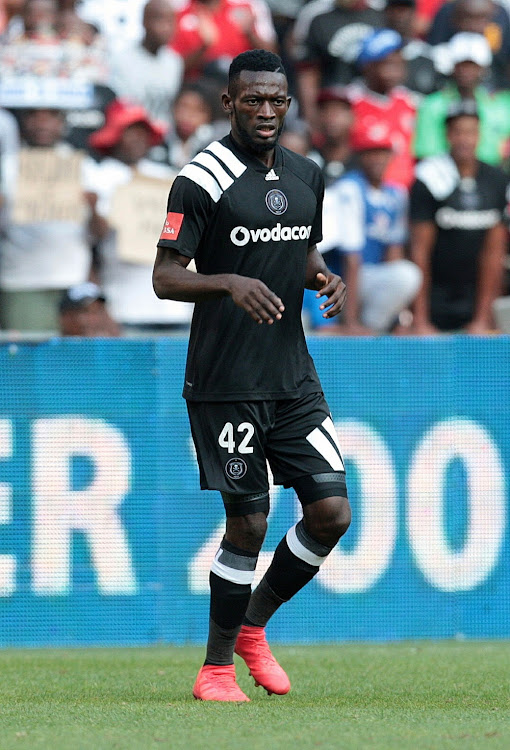 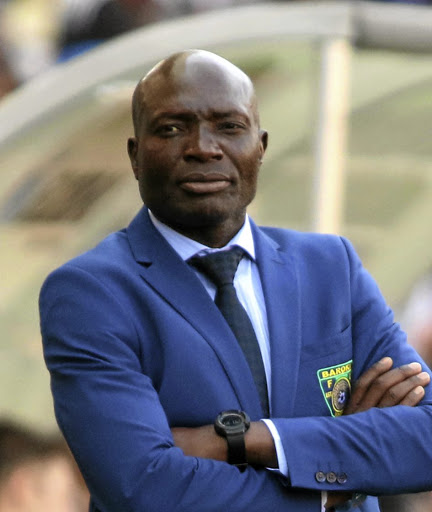 Baroka coach Wedson Nyirenda may live to regret his role in turning Augustine Mulenga and Justin Shonga into the deadly combination they are today.

Nyirenda has comes a long way with the Orlando Pirates strike duo, with the tactician having given them both their first introduction into international football.

During his time as the Zambia national team boss, Nyirenda handed Mulenga his debut in a friendly against Zimbabwe in March last year.

Three months later he gave Shonga his first taste of international football in the friendly against Bafana Bafana.

Now the Zambian sharpshooters could break the heart of their former coach as Baroka face the Buccaneers in the Telkom Knockout final tomorrow (6pm).

"On Saturday I will be going up against my own killing machines. I have come a long way with those boys," Nyirenda told Sowetan. "I gave Shonga his first call-up with the national team and people were surprised. There was something I saw in Shonga that others did not see. Only now they are seeing how great he is.

Orlando Pirates will be favourites heading into Saturday’s Telkom Knockout final at the Nelson Mandela Bay Stadium in Port Elizabeth‚ with greater ...
Sport
3 years ago

"Mulenga was at Zanaco and I called him to my camp and made him a permanent member of the team."

The 52-year-old boss will be looking for his maiden title in SA since his arrival at the start of the season. Nyirenda has won numerous cup titles in Zambia and feels confident about his chances in the TKO.

"The feeling I have at the moment is not nervous, I would say more excited. I played in SA and won the BP Top 8 with Kaizer Chiefs and now I'm back as a coach and in a cup final after five months."