Another coaching change for Bucs' MDC 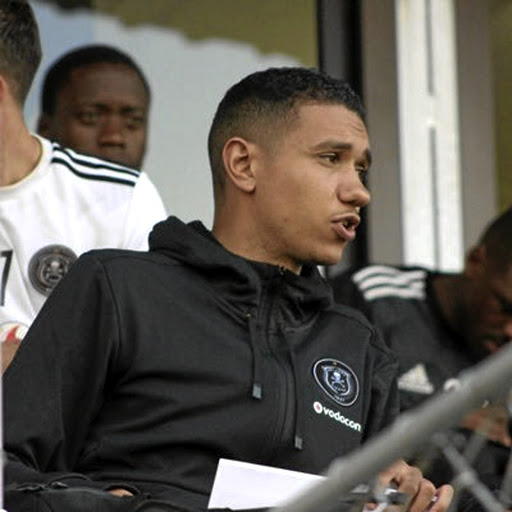 Loftman, 28, is replacing Mandla Qhogi, who has been demoted to assistant role after starting the campaign as the main coach.

Augusto Palacios, Zipho Dlangalala, Benson Mhlongo and Rayaan Jacobs are other tacticians who've mentored the Sea Robbers' MDC side in the past.

In 2016, he coached Zambian top-flight side Lusaka Dynamos.

"I am also working for the first team as a performance analyst. It was only in the past three weeks that I took charge of the MDC team. I like to work with the youngsters and I hope I will have a successful spell as the youth coach at Pirates,'' said Loftman.

Since his appointment as the Soweto heavyweights' Diski coach, the ex-Spurs youth mentor has overseen three matches and is yet to lose.

Bucs and Chiefs won't hold back in Diski derby

In his first match in the MDC, Pirates won 2-0 against Maritzburg United, before being held to a goalless draw by leaders Cape Town City.

Loftman's third match in charge was the Soweto derby against Kaizer Chiefs, which they won 1-0 at Vosloorus Stadium last week.

"It's been a great journey. the first three games. I want to implement the first team's game model with the MDC.

"We've forgotten about winning the derby we are focused on Polokwane game," noted Loftman.