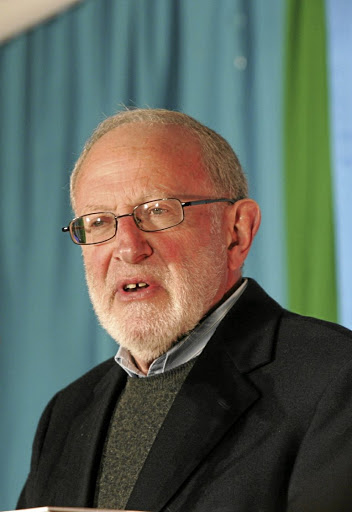 With the Premier Soccer League (PSL) having declared record revenues in the past financial year, it is hoped that the success will trickle down to clubs struggling to remain afloat.

The National Soccer League (NSL), the holding body of the PSL, last week announced revenue of R938m, up from R884m in the previous year.

Yet it comes at a time when clubs like Bloemfontein Celtic have been struggling to pay salaries in recent months.

PSL COO Ronnie Schloss has conceded that the weak economy was a factor but that it was up to the executive committee to increase the grant given to clubs.

"That [increasing the grant] will depend on the finances and profit that the league makes, and the executive reviews it at the end of each year," Schloss said.

"The cost of running a team has gone up and the grants have gone up over a period of time. The ideal situation would be to get more money but we have to place it with the economy. We are going through a difficult economic period."

Mato Madlala says she will continue as acting CEO of the PSL‚ a position she has now held for three years‚ so long as she is asked to by her ...
Sport
3 years ago

Perhaps the PSL should consider placing clubs in different categories where the poor receive a higher grant and the rich lower.

National First Division (NFD) clubs receive R500000. While it may seem like the mother body has neglected the NFD, Schloss insists that everything was being done to support the lower league.

Maritzburg United chairperson Farouk Kadodia reckons big clubs would never agree to receiving lower grants. "They will claim that they hold a bigger demand in terms of viewership. I think we need to encourage the league to have its own central marketing team that looks after the interests of all the clubs."