'Don't allow Nigerians to bully us' 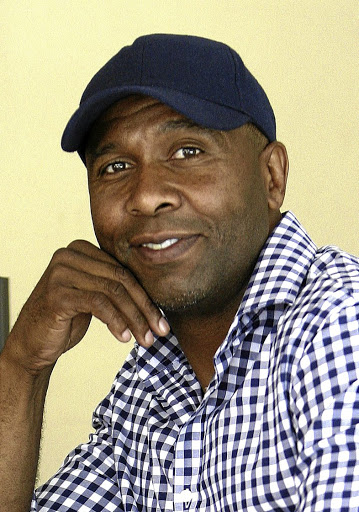 Heading into Bafana Bafana's all-important 2019 Africa Cup of Nations (Afcon) qualifier against traditional foes Nigeria, former captain Lucas Radebe feels the only way to outwit the Super Eagles is to bar them from playing to their physical strength.

Having convincingly beaten them 2-0 away in June last year in their first Group E meeting, Bafana would hope to replicate the same display against the Super Eagles at FNB tomorrow (3pm).

It was Percy Tau and Tokelo Rantie who ensured that SA record this famous win.

"Yes, we are capable of beating them again but on one condition, we must not allow them to bully us with their physicality. Our biggest challenge against countries like Nigeria is that we allow them to play to their strength," said Radebe at a Jawitz Properties function in Sandton yesterday, where he was confirmed as this real estate company's ambassador.

Lucas Radebe is optimistic that by the next elective conference he'll be well-equipped to challenge for Safa top job.
Sport
4 years ago

"I remember in 1993 when I was still playing, Nigeria beat us 4-0 (in a 1994 Fifa World Cup qualifier) simply because we tried to be physical to counter their game plan. Those guys are so big - we cannot out-muscle them. We must be clever and play the ball not the man, that's our identity as SA."

The retired Kaizer Chiefs and Leeds United defender also weighed in on the return of Bafana playmaker Thulani Serero after the Vitesse Arnhem, Netherlands, midfielder had snubbed the national team last year, demanding he be guaranteed he would play.

"I think we need Serero for this game against Nigeria. He's been doing well in Holland. You cannot hold grudges against your own players.

"The most important thing is that he's willing to grab the second chance. I do not have a problem with his return but he needs to justify his comeback by delivering on Saturday," noted Radebe.