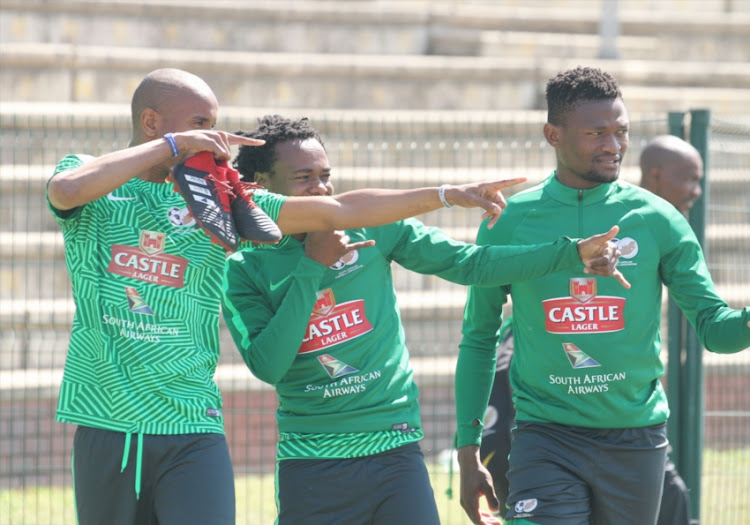 Tomorrow is a big day for Bafana Bafana. In fact, it's a big day for South Africa. Our national team could qualify for a major tournament - the Africa Cup of Nations - if they beat Nigeria at FNB Stadium.

It would only be the second time in 10 years that Bafana qualify for the continental finals to be held in Cameroon next June. The last time we qualified for Afcon was in 2015. Prior to that, we had endured a torrid period during which we had become accustomed to adopting other teams while major tournaments took place.

But in spite of such a huge moment awaiting us, it is disappointing that there has been little interest in the match. We reported this week that fewer than 10000 tickets had been sold for the match and, as usual, some South Africans offered excuses rather than solutions.

They blame Bafana's history of disappointments as the main reason for their stay away. That is a bit unfair because, for all their previous under-performance, Bafana have executed themselves well in this qualifying round. They are unbeaten in four matches, with two wins and two draws, and have yet to concede a goal.

We agree they could have done better in their last match away to the Seychelles - a win there would have sealed qualification. But more than ever, they need our support tomorrow, especially as they will be missing some key players who were part of the previous four qualifiers.

It's not too late. We urge our people to go out in numbers to support our national team against our old rivals Nigeria. The last thing we want is for them to outnumber us - in our own backyard.

Castle Lager and Sowetan LIVE are giving away tickets to Bafana vs Nigeria match.
Sport
3 years ago
Next Article