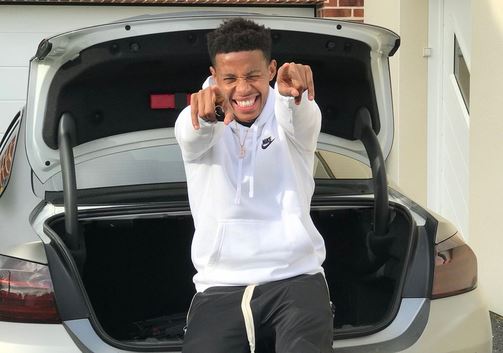 Bongani Zungu has hastily apologised for comments he made on Twitter suggesting that assistant-coach Rulani Mokwena was the brains behind the current coach staff of Orlando Pirates.

Zungu’s praise of Mokwena for Pirates going top of the log in the Absa Premiership after back-to-back victories neglected to make any mention of head coach Milutin Sredojevic’s influence.

The Bafana Bafana and Amiens SC midfielder then became embroiled in arguments with his social media followers over whether this was disrespectful.

He Tweeted on Wednesday: “I believe it is only appropriate that I address how my previous tweet‚ which I have since deleted‚ and some of the comments were received.

“It is important that I mentioned that at that moment‚ my comments were merely meant to show support‚ not only towards coach Rulani‚ but moreover towards a club I grew up supporting and wanted to share my excitement in their recent results.

“But I do understand why they were misinterpreted and would like to assure you that that was not my intention.

“I would like to apologise to all those who found them offensive.

“And as I said‚ my intention was not to undermine the immense contribution that coach Micho [Sredojevic] and the rest of the staff have made towards the club's recent [progress].

"Regardless I am aware of why they could be interpreted as insensitive and I take full responsibility and again sincerely apologise to those who found them offensive and disrespectful.”

Zungu did not make mention in his apology for comments he also made suggesting that Mokwena was also the brains in the operation at the club he last played for in South Africa‚ Mamelodi Sundowns‚ rather than head coach Pitso Mosimane.