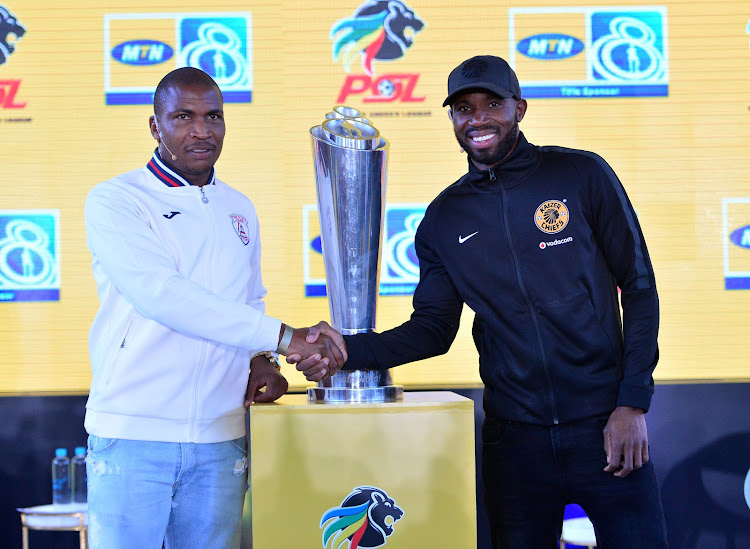 Ramahlwe Mphahlele had a mischievous twinkle in his eye on Monday as the Kaizer Chiefs defender considered the number of former Mamelodi Sundowns players who have crossed over to the Naturena-based side in recent months.

Mphahlele‚ who himself joined Chiefs from Sundowns in a sensational transfer in June 2016‚ quipped that contrary to popular belief‚ he played no part in convincing former Brazilians Khama Billiat and Leonardo Castro to join AmaKhosi.

‘‘By way Sundowns fans think that I’m the one who is fetching them (Downs players) from Chloorkop‚” he said.

"Players move when they feel they want to move and it is good for football you know.

Sundowns will face several of their former stars when the champions host Chiefs in the opening league match of the season on Saturday.

Striker parts ways with Turkish side.
Sport
3 years ago
Next Article