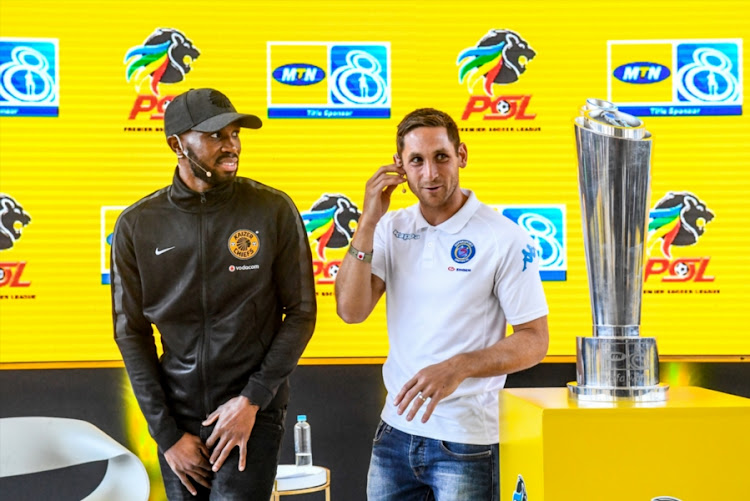 ‘‘We are happy to have Khama‚ he’s a very good player‚” Mphahlele said on Monday.

‘‘I just hope that he comes in and helps us. To our fans we must not put too much pressure on him and say ’we have Khama and everything is going to be okay’. No.”

Chiefs went three seasons without winning a trophy under former coach Steve Komphela and their pre-season form has hardly been inspiring.

New Italian coach Giovanni Solinas has yet to receive the work permit that would allow him to officially take over the side and caretaker Patrick Mabedi has continued to lead the club in his absence.

The club’s long-suffering fans will hope that Solinas’ work permit issues are resolved in the coming days as Chiefs are away to champions Sundowns on the opening day of the campaign on Saturday.

‘‘We need to work together as a team to win‚” Mphahlele said.

‘‘But ja‚ any coach and any team would love to have Khama.

‘‘We are very happy to have Khama.”

Chiefs will host Nedbank Cup holders Free State Stars at FNB Stadium on August 11 2018 in the quarterfinals of the MTN8.

A recap of the #MTN8 QF Fixtures. pic.twitter.com/b5royhugti

Kaizer Chiefs remain unsure if they will have Italian coach Giovanni Solinas on the bench for Saturday’s high-profile Absa Premiership opener against ...
Sport
2 years ago

Mamelodi Sundowns star on trial at top Swedish side Djurgardens

Mamelodi Sundowns striker Bongi Ntuli is on trial at top Swedish side Djurgardens as he looks to seal a short-term loan move to Europe.
Sport
2 years ago
Next Article