Mamelodi Sundowns player arrested 'on the spot' for speeding 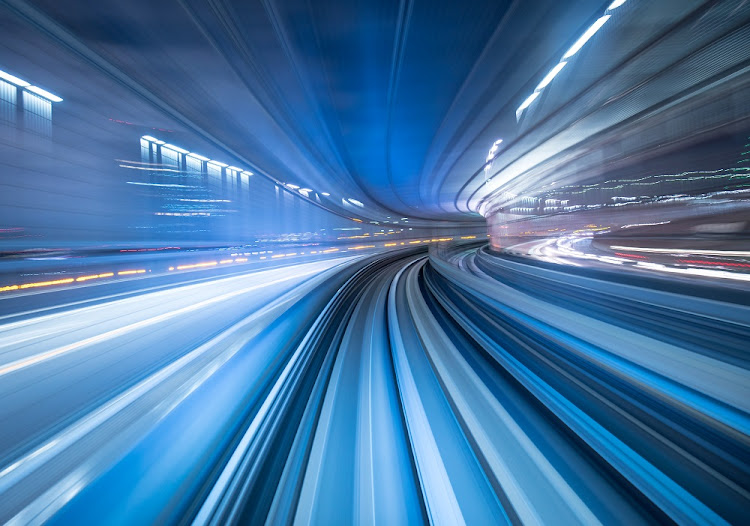 A player belonging to the Mamelodi Sundowns soccer club was among 31 motorists who were arrested for allegedly speeding in Gauteng over the weekend.

Gauteng’s department of community safety said those who were caught had been travelling at speeds ranging from 161km/h to 219km/h.

“Among those arrested include a 32-year-old Mamelodi Sundowns soccer player on Sunday morning on the N1 in Midrand for travelling at an average speed of 180km/h in a 120km/h zone. The soccer player was caught in his Silver Toyota Quest. He claimed that he was rushing back home in Roodepoort after dropping off a friend in Centurion‚” said the department’s spokesperson‚ Ofentse Morwane.

“He was arrested on the spot and taken to the Midrand Police Station‚ where he was formally charged with reckless driving and an alternative charge of exceeding the speed limit of 120km/h on a freeway. He has been granted bail of R1‚500 and will be appearing in the Midrand Magistrate Court soon.”

A 31-year-old man who was apparently rushing to make it in time for a wedding was allegedly caught driving at 210km/h on the R21 near Olifantsfontein ...
News
3 years ago

Morwane said the highest speed recorded at the weekend was on the N1‚ north of Pretoria‚ where a driver of an Audi Q5 was caught doing 219km/h. The driver claimed that his father was admitted to hospital in Polokwane but that could not be confirmed.

On March 14‚ Pastor John Sebusi Mosepele‚ 51‚ was arrested for speeding. He was caught travelling at an average speed of 236 km/h in a 120 km/h zone in his Mercedes Benz S350 on the N1 near Barrage‚ south of Johannesburg. He claimed he was rushing to Kroonstad to pick up his daughter.

Mosepele appeared before the Vanderbijlpark Magistrate’s Court and was found guilty of reckless and negligent driving. He was sentenced to a fine of R10‚000 or six months’ imprisonment‚ of which R8‚000 or three months were suspended for five years.

Morwane encouraged drivers to adhere to the rules of the road.

“Reckless driving and excessive speeding is one of the major contributors of fatal crashes on the roads in the province. Gauteng Traffic Police and the other law enforcement agencies will continue to deal decisively with those who do not adhere to the rules of the road‚ particularly given the high rate of fatalities that the province continues to experience‚” said Morwane.