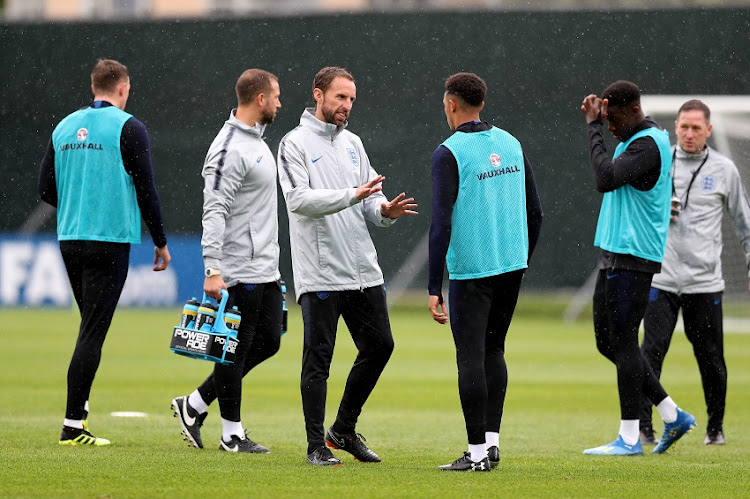 England's Ashley Young and Kyle Walker have both recovered from minor injury concerns to be included in the side’s unchanged starting line-up to face Sweden in their World Cup quarter-final on Saturday in Samara.

Back-up striker Jamie Vardy was a major doubt after suffering a groin strain when England beat Colombia on penalties in the last 16‚ but is fit again to be named among the substitutes for the encounter in Samara.

For Sweden‚ right back Mikael Lustig is banned after picking up a second yellow card and has been replaced by Emil Krafth‚ while midfielder Sebastian Larsson returns from suspension and comes into the side for Gustav Svensson.

England's Jordan Henderson‚ Jesse Lingard‚ Ruben Loftus-Cheek and Walker are all one booking away from missing a potential semi-final‚ while Albin Ekdal and Viktor Claesson are in the same boat for Sweden.