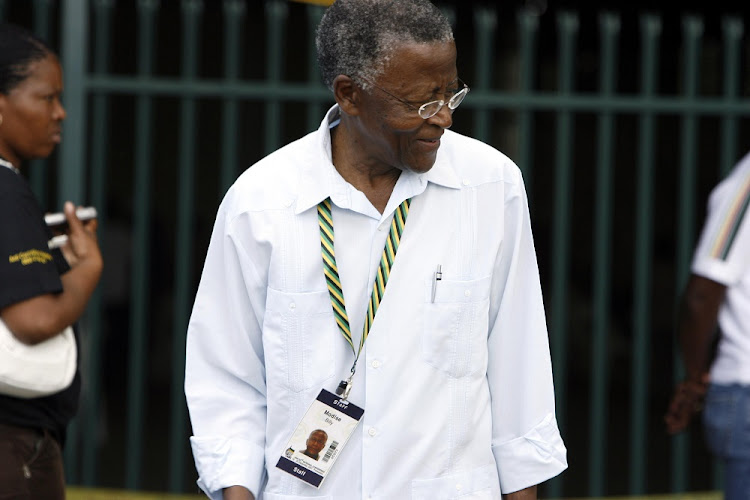 The ANC in Gauteng announced on Thursday that Modise died on Wednesday night in hospital after a long illness.

“Our country and our people have suffered a great loss in the passing of Ambassador Billy Modise. He served his country selflessly and diligently. He was a distinguished gentleman and leader of our people who contributed exceptionally to the achievement of a South Africa free of racial oppression and to the building of a non-racial‚ non-sexist and democratic country. We wish to convey our deepest words of condolence to his family‚ friends and relatives as well as members of the Diplomatic Corps. May his soul rest in peace‚” Ramaphosa said.

According to the Presidency‚ Modise was born in Bloemfontein. He studied for a Bachelor of Arts degree at the University of Fort Hare.

“In 1975‚ he was redeployed to the United States to work in New York for Habitat‚ the United Nations Conference on Human Settlements‚ where he was preparing policy papers on resettlement. From 1976 to 1988‚ he also worked for the UN‚ training exiled Namibians in political science‚ sociology and education‚ among other courses.

“Modise left the UN in 1988 to work for the ANC full-time. He was sent back to Sweden as chief representative of the ANC. In 1991‚ he was recalled from Sweden to head Matla Trust‚ established to prepare for the 1994 elections at the then Shell House ANC headquarters‚” the Presidency said.

Modise is a recipient of the annual Ubuntu Awards‚ which recognise South African industry leaders and distinguished persons for their distinguished service and contribution to promoting South Africa’s national interests and values across the world.

He was chief of state security during Thabo Mbeki’s administration until he retired in 2006.

The ANC in Gauteng dips our revolutionary banners as we mourn the loss of of South Africa’s former Chief of State Protocol and recipient of the National Order of Luthuli, Ambassador Comrade Billy Modise, who passed away last night in hospital after a long illness. #RIPBillyModise pic.twitter.com/XtdmKI1A7M