Will the PSL promotion play-offs get underway as planned? 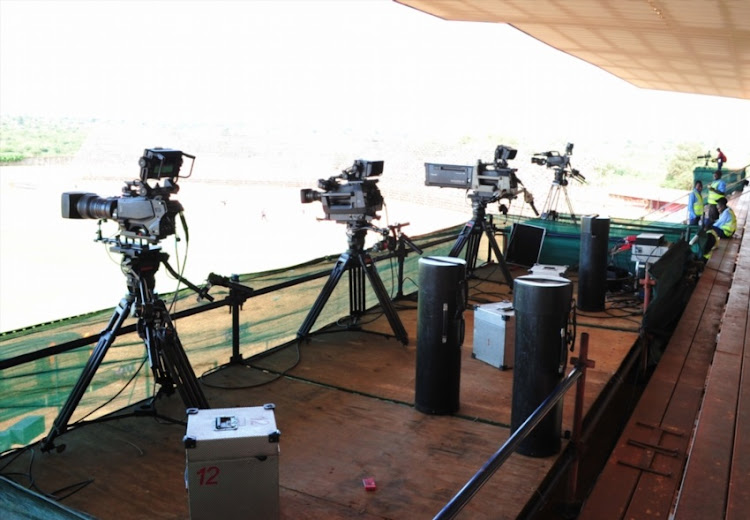 As the clock ticks towards the 3pm kick off of the PSL promotion play-offs‚ the chances of the matches going ahead were getting slimmer and slimmer as Judge Keightley listened to an urgent application in the South Gauteng High Court that is seeking halt the event.

Relegated Ajax Cape Town are seeking to have these play-offs postponed if their urgent application to interdict the event is successful.

While the matter was being dealt with in court three hours before Black Leopards hosted Platinum Stars in the first match at the Thohoyandou Stadium‚ Judge Keightley was still studying Ajax's application and also waiting for the Premier Soccer League to file their opposing papers which they had promised to file by 1pm.

Mokhari was the arbitrator appointed by Safa CEO Dennis Mumble.

His decision saw Ajax being relegated after losing the points for fielding Tendai Ndoro even though he had played for three teams in the 2017/2018 season‚ which is against the rules of Fifa.

According to Fifa rules a player can be registered by three teams in one season but only play official matches for two.

Accompanying the league in opposing the Ajax application and present in court were lawyers representing SuperSport United‚ Platinum Stars and Polokwane City‚ while AmaZulu‚ who are supporting Ajax’s application to postpone the play-offs after Mokhari’s decision saw them knocked by SuperSport United out of the top eight‚ were also represented by their lawyer in court as an interested party.