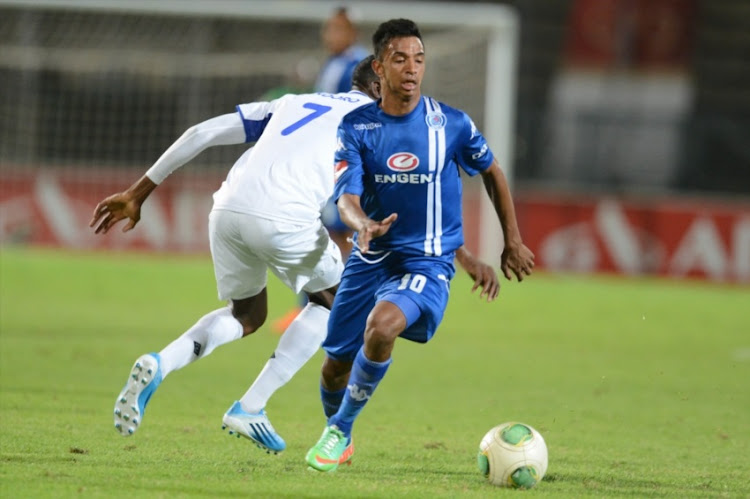 Former Ajax Cape Town forward Sameegh Doutie threw shade at his former employers and said he could have saved them from relegation.

Doutie's spicy tweet lit up Twitter on a dramatic day for South African football and his cheeky comment will not have gone down with the erstwhile employers.

Ajax's automatic relegation from the PSL was confirmed on Tuesday morning after the South Africa Football Association's Dispute Resolution Committee found the club guilty of fielding an ineligible player in Tendai Ndoro for several PSL games.

@ajaxcapetown remember this ? I could’ve help you guys avoid this NFD situation now you have parted ways with the PSL! pic.twitter.com/4wv0v4wxmK

Ajax had finished 15th on the log with 31 points from 30 matches but the subtraction puts them below Platinum Stars‚ who were officially relegated at the weekend before Tuesday's ruling.

Platinum Stars now have 27 points and will be taking part in the PSL/National First Division promotion-relegation play-offs.

They will be playing against Black Leopards in Thohoyandou on Wednesday afternoon.

The PSL also announced on Tuesday afternoon that they had received the arbitration award from William Mokhari SC and confirmed the play-off game between Stars and Leopards would take place.

Ajax had tweeted on Monday that they had already arrived in Thohoyandou in preparation for what would have been their first promotion/relegation game.