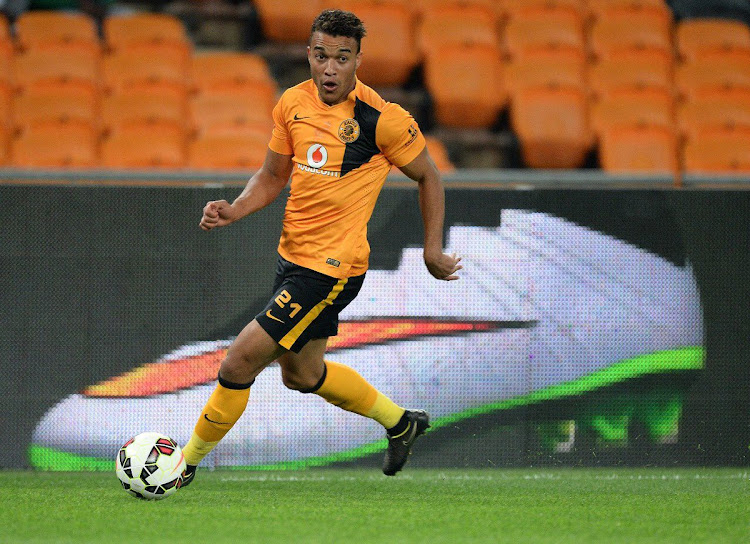 The Zimbabwe forward left Chiefs at the end of the 2014/15 Premier Soccer League season and moved to Halmstad and Helsingborg in Sweden‚ and most recently Club Africain in Tunisia.

Rusike adds to the attacking threat for Benni McCarthy’s side‚ and his dual citizenship‚ via his South African mother‚ means he does not count towards City’s foreign quota.

He had looked set to sign for a top-flight club in Sweden‚ but at the 11th hour of the transfer window he was lured to Cape Town.

Rusike is a product of the Charlton Athletic academy in England and first played in South Africa for University of Pretoria‚ before making his PSL bow at Jomo Cosmos in the 2011/12 campaign.

He moved to Naturena the following season and was part of the squad that won two league titles under Stuart Baxter‚ though he only made 12 starts in all competitions‚ netting three goals.

Rusike could make his debut against Mamelodi Sundowns when City host the Brazilians in a crunch top-of-the-table Absa Premiership clash at Athlone Stadium.

Retired athletics legend Usain Bolt is dead serious about pursuing a soccer career but if his performance at the Mamelodi Sundowns training session ...
Sport
4 years ago

Former Bafana Bafana coach Ephraim "Shakes" Mashaba has thrown his weight behind a new forum whose aim‚ according to a spokesman‚ is "regime change" ...
Sport
4 years ago

Retired Jamaican athletic superstar Usain Bolt joined Mamelodi Sundowns at training on Monday morning and showed a glimpse of what he can do on a ...
Sport
4 years ago

The Premier Soccer League (PSL) will appeal the decision by its own dispute resolution chamber (DRC) allowing Tendai Ndoro to turn out for Ajax Cape ...
Sport
4 years ago
Next Article