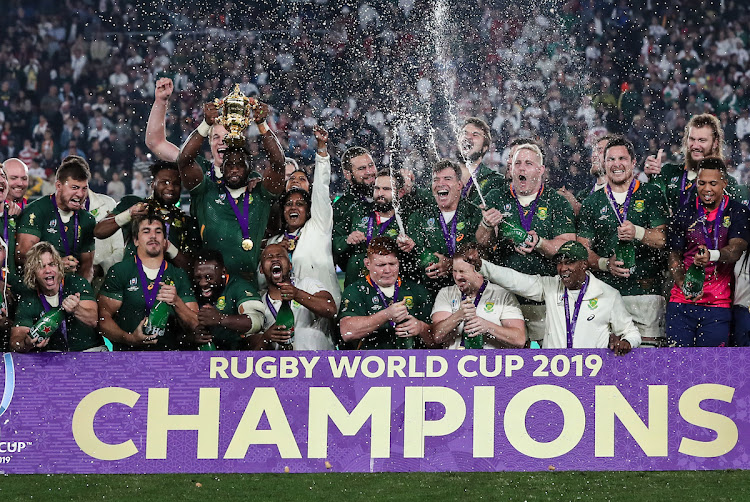 Their capture of the Rugby World Cup and the Rugby Championship trophies‚ have catapulted the Springboks into the realm of the stars.

They have been nominated in the Laureus Sports Awards the Team of the year category but they are likely to face stiff competition.

The Boks earned their nomination following a first World Cup title since 2007‚ as well as their first Rugby Championship crown since 2009.

Andy Murray‚ Liverpool FC‚ Christian Lealiifano‚ Sophia Florsch‚ Kawhi Leonard and Nathan Adrian are the nominees in the Comeback of the year category.

The winners will be announced in Berlin on the 17th of next month.